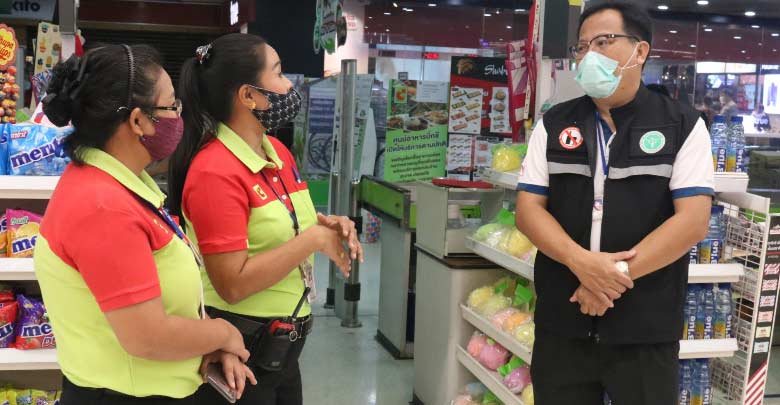 Thailand has lifted the alcohol ban starting from 3 May 2020, although some provinces are allowed to extend the ban if there are still high-risk groups in the area. The fight against Covid-19 has continued for over a month in Thailand, now with a more relaxed approach to the control as numbers start to calm down, some businesses are allowed to re-open with conditions. Officials from the Department of Disease Control went to inspect stores and supermarkets that sell alcoholic beverages in Bangkok and Nonthaburi Province. This is to check whether they are acting in accordance with the Alcoholic Beverages Control Act B.E. 2551.

Officials visited Makro, Big C, and Tesco Lotus, all big-name supermarkets in Thailand. The people are excited to continue their daily life, even if there are still restrictions to control the virus but this is a start and it also gives them hope of the world returning to “normal”. Employees stated that alcohol beverages sold out very quickly. Some customers are happy that they can now enjoy their favorite beer during the evening and some are stocking up the alcohol with fear that the alcohol ban will return soon. All supermarkets have been conforming to the rules and are only selling alcohol within the time restrictions.

Officials then visited a wholesale alcohol shop in Nonthaburi and found out that many customers are stocking up on alcohol. The wholesale store has been found to sell alcohol outside of the time restrictions which is a violation of the law. The punishment is imprisonment up to 6 months or a fine not exceeding 10,000 THB, or both. Nippon Chinanonwet, M.D., from the Department stated that although the alcohol ban has been lifted, the people have to follow up on the provincial governor’s orders. Some provinces have extended the alcohol ban as they realize the negative impact that can take place if the ban is lifted. Stores in Provinces have lifted the ban will still have to follow the existing law where alcohol can only be purchased from 11.00-14.00 and 17.00-24.00.

FB Caption: The people are stocking up on alcohol with fear that the alcohol ban will return soon. 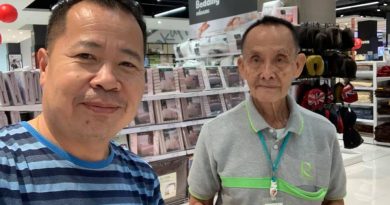