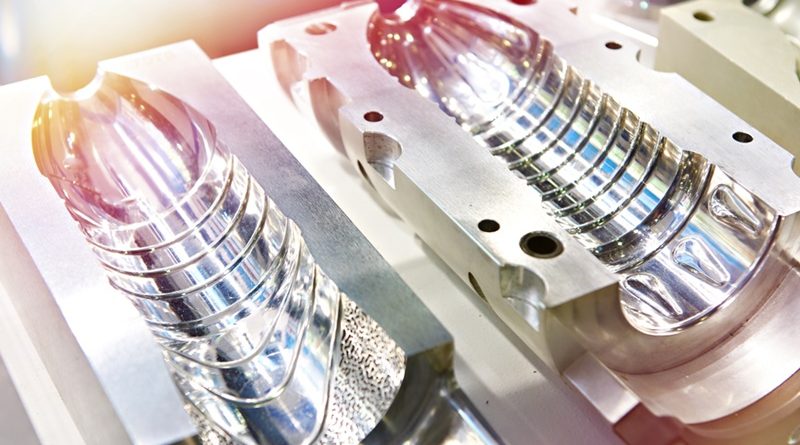 Mold-makers in Thailand pursue an ancient, yet timeless craft. Their craft requires them to create an object in the abstract – a reverse image of a machine part. By injecting suitable material into the mold, a part can be replicated many times.

But as technology has advanced through the years, the craft of mold-making has had to also increase in complexity and engineering skill. But even in today’s world of modern technology, mold-making is still a valuable process that can save a manufacturer vast amounts of money and time in their manufacturing processes.

A quality mold can be so valuable to a manufacturers processes that an entire industry has been created specifically to care for molds. This industry manufactures cleaning products that extend the service life of molds. Quality molds are also accounted for as an asset in the financial spreadsheets of a manufacturer. They are regularly insured against damage or theft.

Value of Mold Makers to the Automotive Industry

Although many industries utilize the skills of mold makers in Thailand, one of the largest is the automotive industry. When Ransom Olds invented the assembly line back 1901, his creation simultaneously ensured that mold-makers would be here to stay for a long time. The speed at which the assembly line operates also necessitates the high speed construction of every part that is called for in the construction of a car.

Engineers and designers soon realized that molds could be used to quickly replicate some of the parts of their car designs. But in turning to the molding of car parts as both a speed and cost solution, they also discovered that the car itself could be improved.

By experimenting with plastics as a material in molds beginning in 1923, automotive designers and engineers realized that cars could be constructed that were much lighter and didn’t require as much fuel. As steel gave way to plastics as the materials of choice in the automotive industry, cars also became safer. Crumple-zones began to be seen as a fundamental of design safety.

Rising to the Technological Challenges

Today, mold-makers in Thailand help grow the automotive industry by furnishing the molds for a major amount of an auto’s parts. As automotive engineers and designers have embraced plastics as the materials of the present and future in the industry, the mold-makers have risen to the challenge and increased their capabilities to deal with the increasing complexity of the molds they are asked to create.

The creation of auto-cad as a computerized application that allows the design of 3-D images, has been a major design innovation that has helped both automotive designers and mold-makers in Thailand.

Nowadays, mold-makers don’t need the actual part to create a mold. A manufacturer can send them the auto-cad designs and the mold-maker can design and create a mold using only those images. This has proven to be able to speed up the manufacturing process even more.

The advances in technology has increased the capabilities of the manufacturers as well as the mold-makers in Thailand. It has ensured Thailand’s status as an attractive solution for automotive and other companies that rely on modern manufacturing processes. 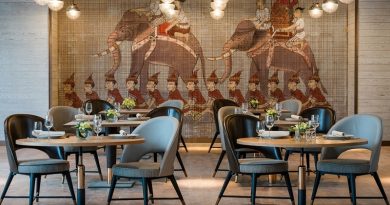 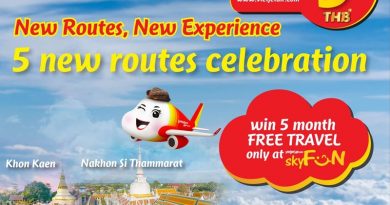 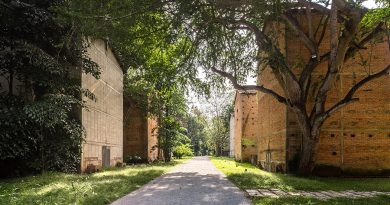