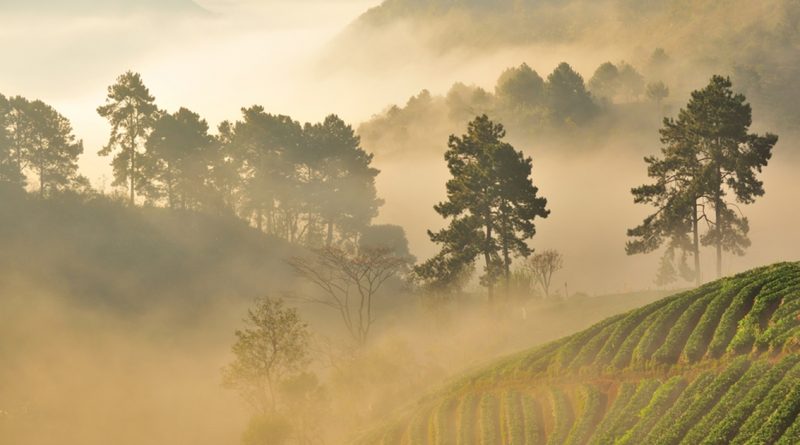 Thailand is a tropical climate country, even in the cold season, the sun is going to be bright and temperatures will remain humid and hot in the daytime. The good thing is, the cold season always comes with fresh winds and much lower temperatures after sunset and early mornings which is definitely a good break from the constant heat all day, every day. After the cold season comes the official Hot Season that definitely lives up to its name. Normally hot season will begin in March or May of every year.

Fun fact, the coldest temperature recorded in Thailand was not up in Chiang Mai or Chiang Rai, it was in Sakon Nakhon Province at a freezing temperature of -1.4 C recorded on the 2nd of January year 1974.

Facebook Caption: We’re happy to hear that the cold season will last longer this year with a lower average temperature throughout the nation. 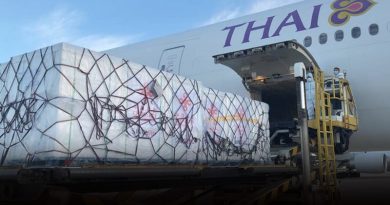 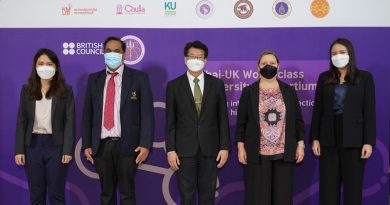 The British Council Teams Up with MHESI, Pushing 7 Thai Universities into the World’s Top Rankings 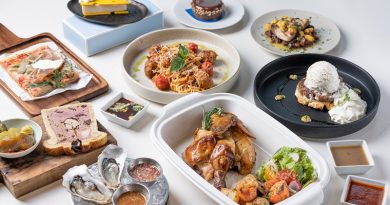