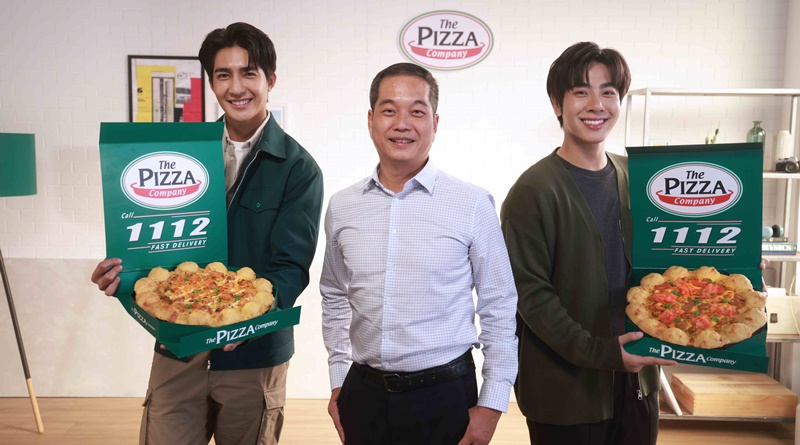 The Pizza Company reinforces the positive feedback of its “Earth-Mix” inviting cheese lovers to say ‘Cheese’ when celebrating happiness over the new year with the launch of the Cheese Metaverse Pizza, a tasty golden round edge cheese pizza crust filled with seven types of premium cheese, namely American, Swiss, Mozzarella, Parmesan, Gouda, Cheddar, and String cheese, suitable with all pizza flavours, starting at 399 baht, launched with their “Pork Universe Pizza” or “Chicken Universe Pizza” and filled with big pieces of pork/chicken. Throughout 2021, The Pizza Company has sales growth via all channels including dine-in, online and delivery with growth of approximately 7 billion baht.

Mr. Panusak Suesatboon, General Manager of The Pizza Company under the operation of The Minor Food Group Public Company Limited stated that since The Pizza Company launched its brand ambassadors, Earth- Pirapat Watthanasetsiri and Mix- Sahaphap Wongratch or “Earth-Mix”, the feedback received has been positive and has helped to continuously boost sales. To further reinforce the trend, The Pizza Company has invited “Earth-Mix” to jointly deliver happiness during the coming New Year festival with the launch of a new menu, the Cheese Metaverse Pizza; a golden cheese crust that smells delicious made from different types of premium grade cheese that The Pizza Company meticulously selected, served with cocktail sauce. The golden cheese ‘ball crust’ can be enjoyed with every kind of pizza starting price at 399 baht.

The tasty cheeses are:

The “Pork Universe Pizza” comes with a giant piece of crispy bacon, packed with Italian sausage, smoked pork sausage, and ham, while the “Chicken Universe Pizza” is filled with crispy chicken and tasty sour cream and cheese sauce. Customers can enjoy full-flavoured cheeses and new pizzas which are available from today until February 23, 2022, at all branches of The Pizza Company.

“During the past year, the pizza market in Thailand has continued to grow, while the demand from The Pizza Company customers has grown via all channels, with total sales growth of approximately 7 billion baht. It is expected that the new campaigns promoted by brand ambassadors and new menus will help boost sales and accelerate higher growth during this New Year. We also predicted that The Pizza Company will continue to grow consistently, “Mr. Panusak concluded. 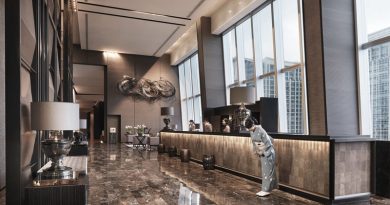 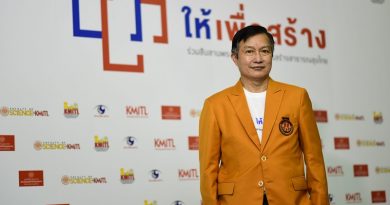