111 partiers both Thais and foreigners have been arrested in a party on Koh Phangan. The partiers had no care for the current Covid-19 situation. Police General Suwat Jangyodsuk the Commissioner-General reported the arrest of 111 persons who joined a party on the island. Surat Thani Immigration Police received information revealing a local restaurant on Koh Phangan, Surat Thani Province was planning a 5th-anniversary party. The restaurant charged an entry fee of 100 THB per person not including drinks and food on 26 January 2020. The restaurant was an entertainment destination selling alcohol to both locals and tourists.

Police entered the party and arrested 111 persons out of which 89 were foreigners. One of the suspects was Pongdarin Limocha 39-year-old who is the restaurant owner. Somsakul Kiatnarong 46-year-old employee at the business was also arrested as he was selling alcohol to those who joined the party. 109 suspects are facing charges related to gathering increasing risks for spreading Covid-19 in the area. Surat Thani province has announced regulations to control the outbreak of Covid-19 in the area, the province covers Koh Tao, Koh Samui, and Koh Phangan. Some businesses have received orders to temporarily close down; this includes fish fighting arenas, cockfighting arenas, cow and buffalo fighting arenas, bird singing competitions, and boxing rings.

Surat Thani Immigration Police received notification of a party hosted by a restaurant on Koh Phangan. The business was advertising the party online aiming towards locals in the area without noticing the current Covid-19 situation. The party was named “26 January Celebration 5” located at Three Sixty Bar on the island. They advertised using a poster revealing artists and activities planned in the party. Police arrested 38 male and 51 female foreign customers at the party. They also arrested 7 male and 13 female Thai customers at the party. The owner of the business has violated the Emergency Decree on Public Administration in Emergency Situation B.E.2548 (2005), the Communicable Disease Act B.E. 2558 (2015), and the Entertainment Place Act B.E.2509 (1966). 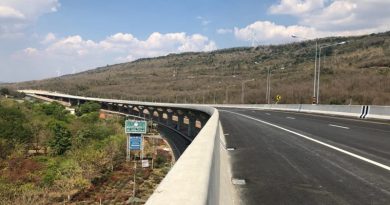 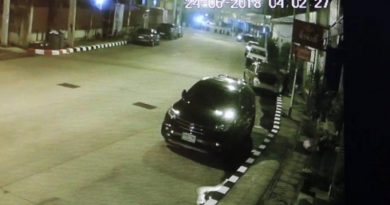 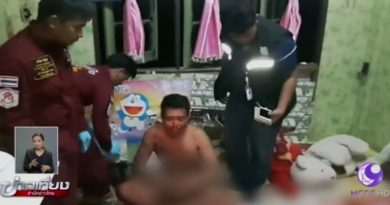