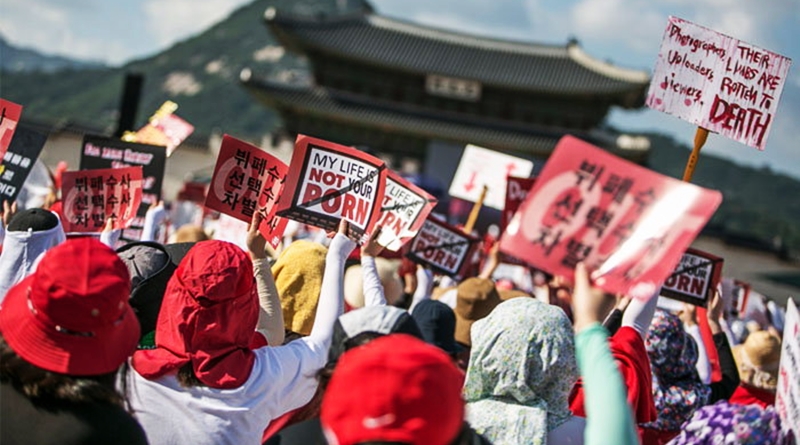 Multiple hotels in South Korea has been secretly recording customers and live broadcasting it through the internet to a secret group of members on an underground website. The South Korean police have reported there are over 1,500 customers who became victims of the crime while residing at the hotels involved in the major crime.

The Korean police have reported that over 31 hotels located in South Korea are involved in the major crime. There would be a secret camera that would activate and broadcast live the recordings of customers who were residing in the room. Further information has been released that there were a total of 42 rooms with secret cameras placed in the 31 hotels.

The criminals would hide the cameras inside the electrical outlet, TV box, hair dryer hanger, and in other secret items in that would give different angles inside the room. The criminals would then use the footage captured and broadcast it live in real time to a secret underground website. The website had over 4,000 members who paid monthly membership fees for access to the website.

The Korean government has organized a specific team to inspect public locations including public toilets to make sure that there are no secret hidden cameras to help protect the rights and safety of citizens in the Nation and to help tackle the situation from becoming worse in the future.

FB Caption: . The criminals would then use the footage captured and broadcast it live in real time to a secret underground website. The website had over 4,000 members who paid monthly membership fees for access to the website. 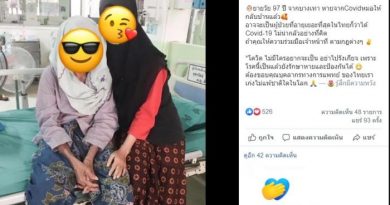 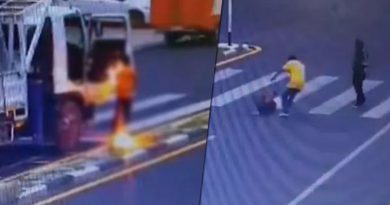 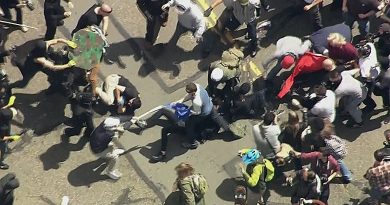