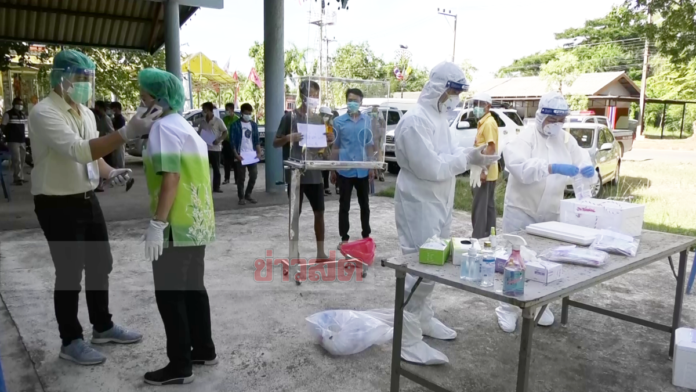 32 Burmese human trafficking victims were found dumped in a forest. All victims were illegally smuggled into Thailand. There are 8 females and 24 males aged between 21-47 years old, 4 of the women are currently pregnant. All have been sent in for Covid-19 testing after they were found dumped at a palm plantation in Chumphon Province. Police Colonel Sathit Kongniam from the Pak Nam Chumphon Police Station, Immigration Police, and other related officials went to inspect the 32 Burmese on 22 July 2020.

Officials received information that the 32 Burmese were working in Malaysia but have been unemployed for over 3 months as a result of Covid-19. They were struggling to keep living in Malaysia so the group decided to gather all the money they had and hired a Thai human trafficking group to help them get into Thailand through natural passageways in exchange for 20,000 THB per person. They entered Thailand at the Malaysia-Thailand border in Sadao, Songkhla Province and planned to cross into Myanmar at the border in Ranong Province.  The goal for all 32 was to return back to their home country by passing through Thailand.

The plan came to a stop when they arrived in Chumphon. The human trafficking group realized that there was a checkpoint. The group then lured the 32 Burmese into a palm plantation and dumped them before running away. A villager in the area found the group and notified the village chief. Police went to inspect the 32 human trafficking victims, the group was taken into quarantine immediately along with Covid-19 tests. Officials found that 7 have high fever, 6 male and 1 female. Those with high fever have been separated from the group and sent to the disease control room in Chumphon Khet Udomsak Hospital. The victims will be prosecuted for illegally entering the kingdom. Officials have started an investigation to search for those involved in the human trafficking group.

FB Caption: 32 Burmese were found in a palm plantation, 7 have high fever. 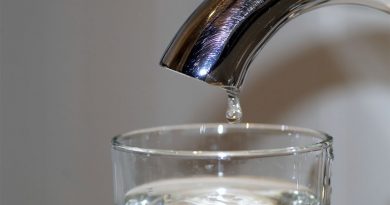 Government spokeswoman advises to not drink the salty tap water.