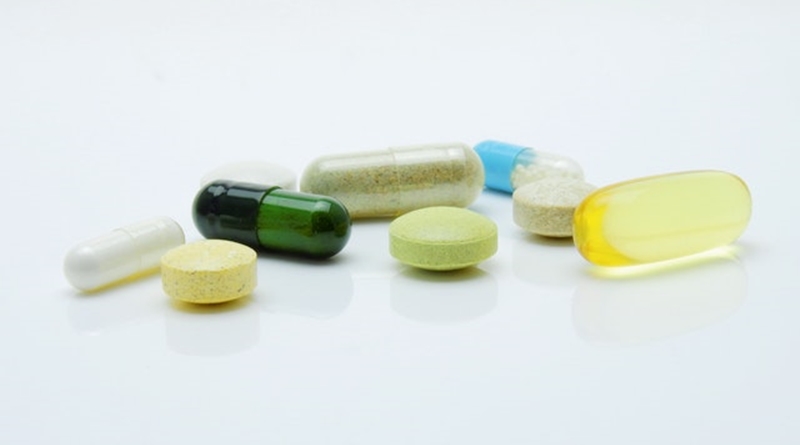 The Department of Internal Trade has ordered the directors of 353 private hospitals to re-file the price of the medication used in the hospital and do not include the medication cost with other costs, such as doctor fee’s, pharmaceutical fee’s, and costs of medical supplies within the 12 of July 2019. This is to see how much the medication cost is truly at and the raw sale price from each private hospitals without the added numbers of other costs. The price will then be available for the consumer to see what they are paying for and exactly how much are they paying per pill. Such transparency also allows the consumers to know where their money is going in exchange for the medication and medical services that they are receiving.

This is to create a QR code system where customers can scan to see the prices before deciding whether to purchase their medication with the hospital or to ask for a prescription to purchase it themselves. From the past filing of medication prices that are added with other costs from private hospitals in Thailand, there have been medication sold at prices 300% to 16,000% higher than the average price. Consumers can file complaints with the Department of Internal Trade. The Department cannot control the prices for public hospitals that open special services outside of office hours charging consumers prices similar to private hospitals. This is because there are no laws that allow the department to do this, and there are other government sectors taking care of such cases. 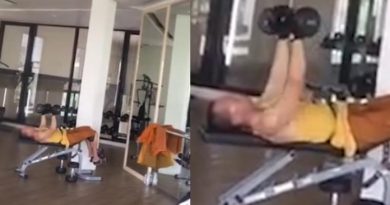 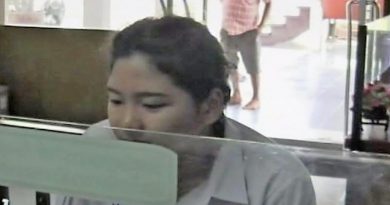 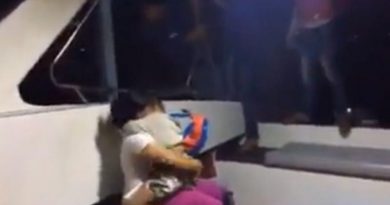