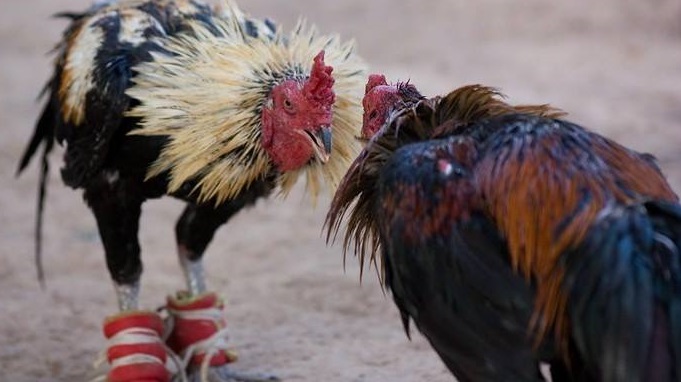 The move came after news spread today that Laos, Cambodia and Vietnam have taken measures to prevent the contagious disease.

“Provincial officials have told all cock-fighting arenas to temporarily shut down from March 1 to April 30, 2017, during which no movement of animals is allowed,” said Tatchai Sisuwan, deputy governor of Phitsanulok.

“A large number of chickens, ducks and birds have died in the past month in neighboring Phichit province, without any known causes,” he said. “No such cases have been found in Phitsanulok.”

Serious bird flu cases have been reported by the World Health Organization in neighboring Laos, Cambodia and Vietnam, he said, adding that Myanmar is also taking measures to stop the problem.

Top: A fierce cock fight gets underway at an arena here. Photo: Matichon 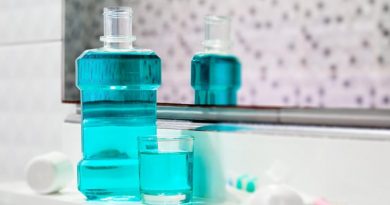 Use your mouthwash correctly