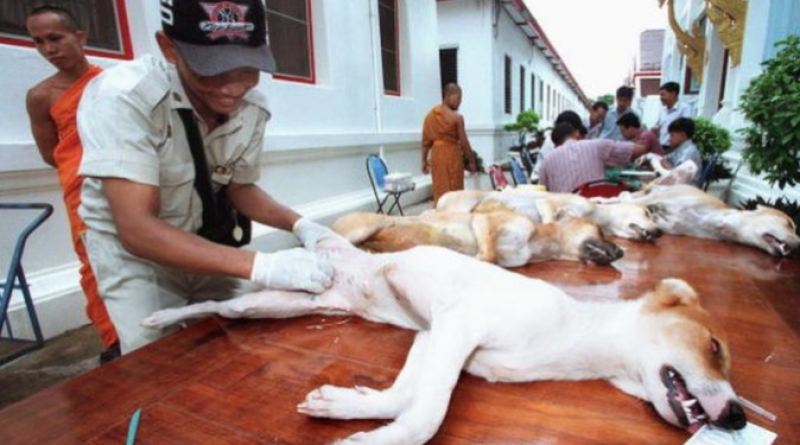 THE Thai-language daily Khao Sod today (March 22) called on the government to collect tax from pet owners to curb the growing number of stray animals in the country.

“With pet tax, people will think twice before acquiring pets,” the paper said in its editorial.

“There are now more than 10 million stray animals in the country. A large number of them are abandoned by their owners.

“Many of these animals have been released at temples across the country, creating a burden for monks,” it added. 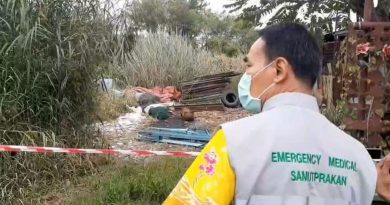