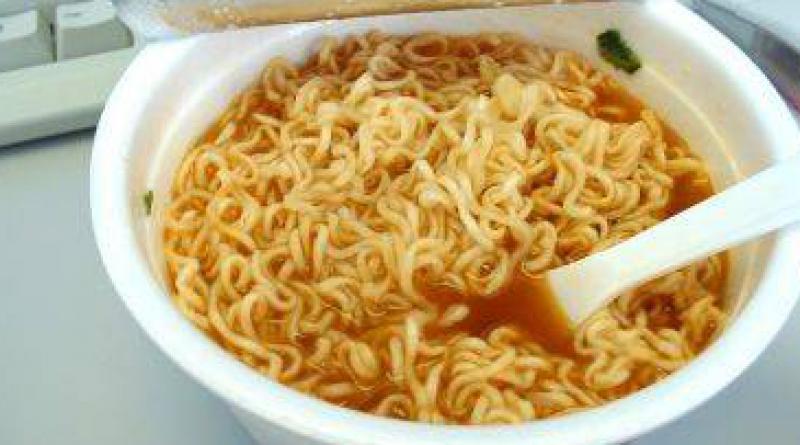 AN online campaign has been launched by the Network to Reduce Intake of Salt to decrease this substance in all brands of instant noodles with the public invited to sign up at the website change.org, the Thai-language daily Matichon reported today (August 22, 2018).

Those at the helm of this campaign want to submit a petition to the Food and Drug Administration to work out a clear agreement with all brands of instant noodle producers so that they reduce salt in all their products by 10% from next year onwards.

They said that instant noodles are very popular, but in each package there is as much as 1,500-2,000 milligrams of sodium, which is equivalent to the total amount that an individual should take each day.

This reduction would not affect the taste in anyway, they added.

According to Wikipedia.com, the health effects of salt are the conditions associated with the consumption of either too much or too little salt.

Salt is a mineral composed primarily of sodium chloride (NaCl) and is used in food for both preservation and flavor. Sodium ions are needed in small quantities by most living things, as are chloride ions. Salt is involved in regulating the water content (fluid balance) of the body. The sodium ion itself is used for electrical signaling in the nervous system.

The Centers for Disease Control and Prevention (CDC) states that excess sodium can increase blood pressure and the risk for heart disease and stroke in some individuals.

Therefore, health authorities recommend limitations on dietary sodium. The United States Department of Health and Human Services recommends that individuals consume no more than 1,500–2,300 milligrams of sodium (3,750–5,750 milligrams of salt) per day depending on race, medical condition and age. The World Health Organization recommends that adults consume no more than 5 grams of salt per day.

As an essential nutrient, sodium is involved in numerous cellular and organ functions. Salt intake that is too low, below 3 grams per day, may also increase risk for cardiovascular disease and early death. 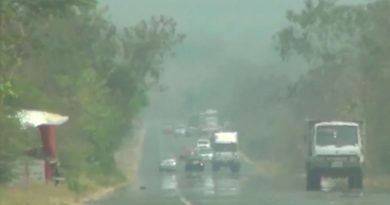 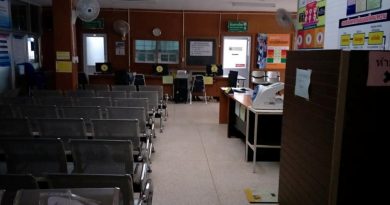