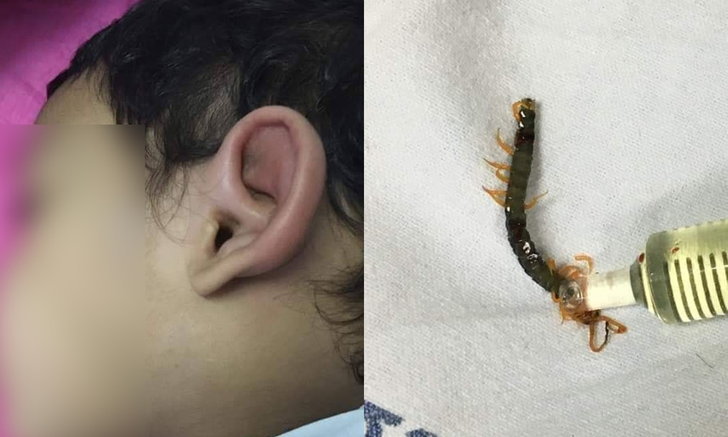 A mother named Thannarak Namnakorn posted on her Facebook account warning netizens of an incident when her child was bitten by a centipede in the ear canal on 5 January 2020. They removed the hundred legs creature with olive oil and medical tweezers. The parent was also asking advice from other parents on what to do because her child was in so much pain and it is also a very rare incident to happen. The mother captioned in the Facebook group “HerKid” where mothers and fathers gather “Anyone’s child ever had a centipede bite their ear? Are there any allergies that can happened and how long does the swelling last? My child went to see the doctor and the nurse used some olive oil before the centipede finally came out”.

The post went viral because it helped warn parents against an unexpected incident that can happen to anyone. The post also attached pictures of her child’s swollen ear and the dead centipede that was removed from the ear canal with the help of olive oil and a pair of long tweezers. Hopefully thanks to medical help the child is now on his way to good recovery with no permanent damage to the ear.

Centipedes are venomous and will normally use their venom on prey before devouring them. In this case, the centipede might’ve thought it was in danger and had no choice but to bite whatever was surrounding it for the matter of survival. As for the bites, the bigger they are, the more painful the bite will be. Usually, the pain from a centipede bite will go away after a while unless there’s an allergy involved with the person then medical assistance may be needed. People that are allergic to bee or wasp stings have a higher chance to be allergic to the bite of a centipede. In these cases, the allergy can be serious and can also come with cardiovascular neurologic effects.

FB Caption: the dead centipede that was removed from the ear canal with the help of olive oil and a pair of long tweezers. 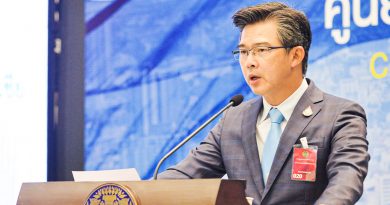 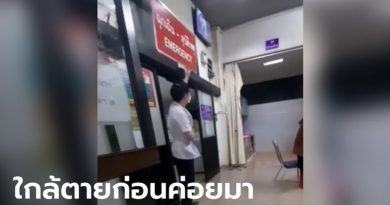 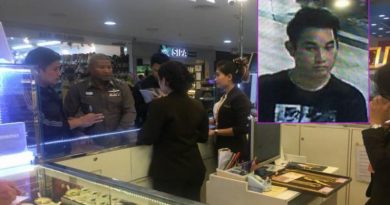