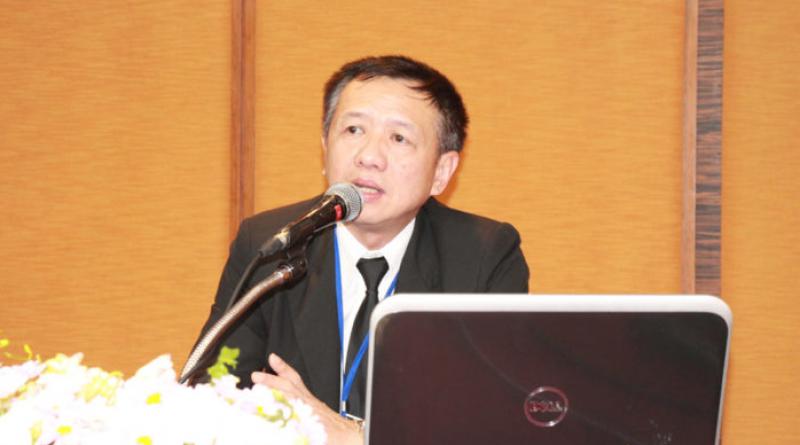 TWO food products were found to have either added other substances or dodged the quality standard set by The Food and Drug Administration (FDA), the Thai-language daily Matichon reported yesterday (March 16).

Of the collected samples of this product on March 27, 2017, 19.8 milligram of erythrosine color and benzoic acid was found per kilogram of the product which was in violation to the Notification of the Ministry of Public Health on food additives.

The penalty for the use of such chemicals could be up to 2 years imprisonment or up to 20,000 baht fine or both.

The findings reveal that the iodine amount was 0.82 milligram (mg)/liter which did not comply with the minimum of 2 mg/liter and maximum of 3 mg/liter of fish sauce.

It was deemed non-compliance of the Notification of the Ministry of Public Health on fish sauce by being less than 30 percent of lowest criteria of nutritional value.

Nightclubs in Chiang Mai advise customers to get Covid-19 tested. 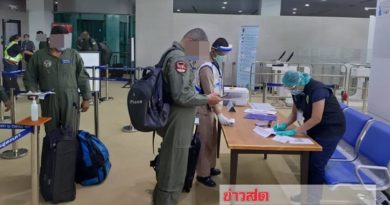