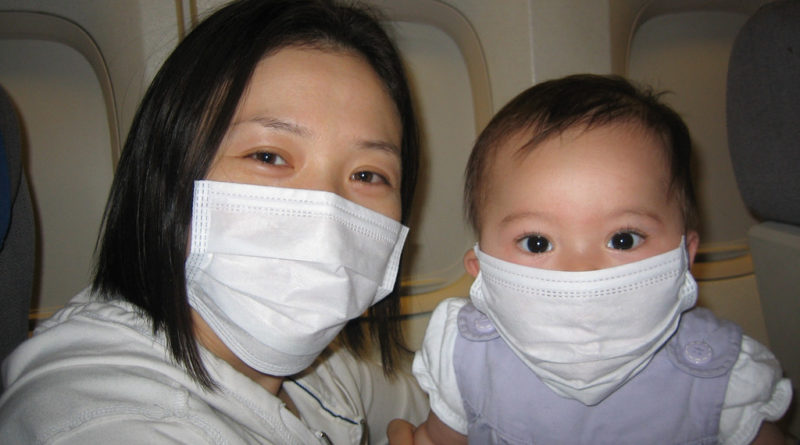 THERE is an influenza outbreak in five northeastern provinces with 290 people coming down with this disease but no fatalities, Thai News Agency quoted Dr Sarayut Uttamangkaphon as saying today (Feb. 8).

Dr Sarayut, who is the head of the Office of Disease Prevention and Control 10, said the five provinces are Ubon Ratchathani, Sisaket, Yasothon, Mukdahan and Amnat Charoen with Ubon Ratchathani having the most cases, totaling 201, followed by Sisaket with 22 cases.

According to Centers for Disease Control and Prevention website, www.cdc.gov, influenza (also known as the flu) is a contagious respiratory illness caused by flu viruses. It can cause mild to severe illness, and at times can lead to death. The flu is different from a cold. The flu usually comes on suddenly. People who have the flu often feel some or all of these symptoms:

• Some people may have vomiting and diarrhea, though this is more common in children than adults.

* It’s important to note that not everyone with flu will have a fever.

While anyone can get sick with flu and become severely ill, some people are more likely to experience severe flu illness. Young children, adults aged 65 years and older, pregnant women, and people with certain chronic medical conditions are among those groups of people who are at high risk of serious flu complications, possibly requiring hospitalization and sometimes resulting in death. For example, people with chronic lung disease are at higher risk of developing severe pneumonia.

Sinus and ear infections are examples of moderate complications from flu, while pneumonia is a serious flu complication that can result from either influenza virus infection alone or from co-infection of flu virus and bacteria. Other possible serious complications triggered by flu can include inflammation of the heart (myocarditis), brain (encephalitis) or muscle (myositis, rhabdomyolysis) tissues, and multi-organ failure (for example, respiratory and kidney failure).

Flu virus infection of the respiratory tract can trigger an extreme inflammatory response in the body and can lead to sepsis, the body’s life-threatening response to infection. Flu also can make chronic medical problems worse. For example, people with asthma may experience asthma attacks while they have the flu, and people with chronic heart disease may experience a worsening of this condition triggered by flu.

Top: A mother and child protecting themselves from swine flu which during the flu pandemic in Asia in 2009 afflicted at least 394,133 people with 2,137 confirmed deaths . Photo: Austin Keys (CC-BY-SA-2.0) 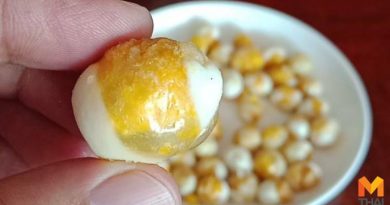