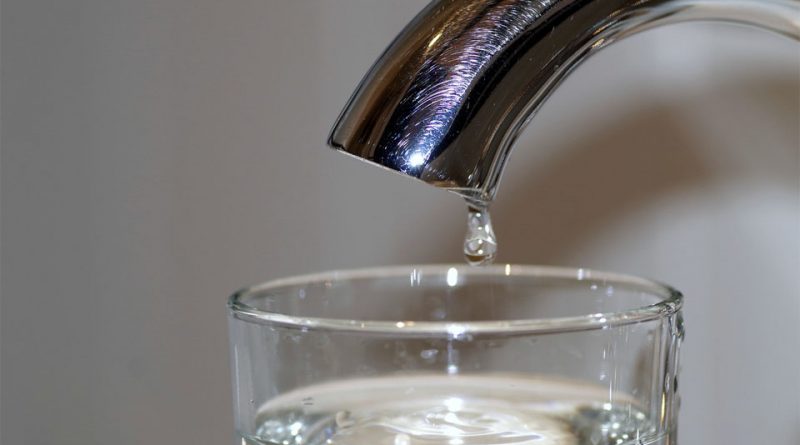 Narumon Pinyosinwat the government spokeswoman has come out on 3 January 2020 to advise people to avoid drinking the salty tap water and also suggests that consuming less salty foods will help with sodium levels. Narumon states that Prime Minister of Thailand General Prayut Chan-o-cha and the Defence Minister from the Ministry of Defense cares about the people who are consuming tap water as during this time it tastes strange and some might face health risks from consuming the tap water.

The Metropolitan Waterworks Authorization (MWA) has reported that the quality of tap water is stranger than usual because the source of raw water that the water factory uses comes from the Chao Phraya River. The river water levels have dropped significantly from the drought that Thailand is facing right now. The Gulf of Thailand is in high tide right now so the Chao Phraya River is receiving seawater. The river water level is much lower compared to recent years. The MWA is working with the Royal Irrigation Department (RID) to help find a solution to the issue.

The MWA tries to use raw water from the Chao Phraya River when the Gulf of Thailand waters are at the lowest tides possible. The saline level is measured by gram/liter, levels that are exceeding 0.3g/l or about 300ppm is considered as brackish water according to the WHO drinking water standards. Those at risk from consuming tap water during this time include those with kidney issues heart issues, diabetes, high blood pressure, the elderly, and young children.

If you belong to the high-risk group of people then it is recommended to avoid consuming tap water during this time and to drink RO water. It is also advised to consume less salty foods than usual to limit your daily sodium levels. Current water quality levels can be accessed at http://twqonline.mwa.co.th/map.php?type=sal published by the MWA.

FB Caption: It is recommended to drink RO water during this time. 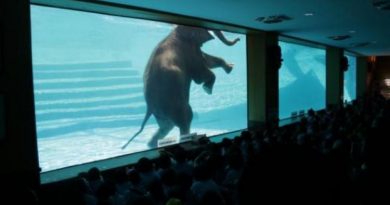