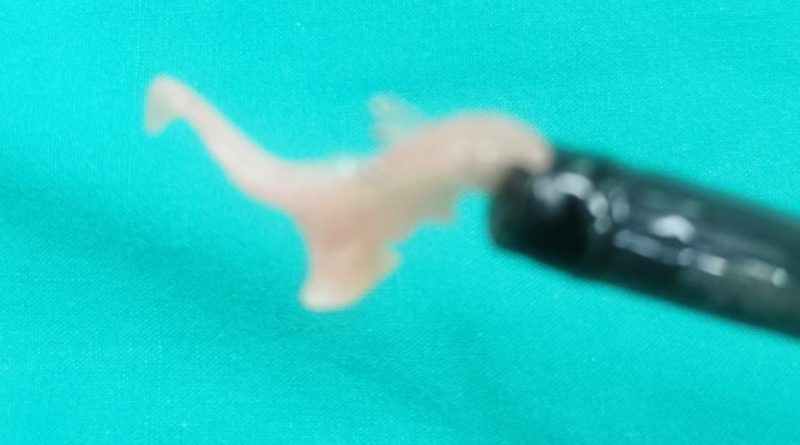 A grandmother accidentally swallowed her fake set of teeth requiring emergency surgery. Arak Wongworachat M.D., the Principle of Sichon Hospital posted the story on his personal Facebook page on 19 June 2020. The grandmother was taking her daily pills when her fake teeth suddenly popped out and the granny swallowed the whole set. The teeth ended up stuck in her throat. The doctor posted “Warning against fake teeth lodged in the esophagus, this can lead to death if stuck in the windpipe. The patient was an 80-year-old woman sent in from a local hospital. She had breakfast and sat down for about 30 minutes before taking her daily medications.

While she was taking the pills her top set of fake teeth got loose, at the same moment she swallowed it whole. The patient started having difficulty breathing and chest pain. She tried to breathe through the mouth and tried to grab whatever was in her throat, but it was impossible. The woman felt like she was dying. A relative gave the patient some water with rice. The patient then felt a cutting pain as the fake teeth moved deeper inside. She was delivered to the nearest hospital. The doctor then inserted an endotracheal tube and saw wounds and bruising inside. The fake teeth were nowhere to be found. The patient was sent in for an Xray that couldn’t reveal where the teeth were as it was not made from metal.

The patient was in bad pain at this point but was able to breathe on her own. She was then sent to the Sichon Hospital. She stopped taking water and food, given IV saline, pain medications, and oxygen. As she arrived the patient went into surgery right away.  An oesophagoscopy was performed and the anesthetist was ready for intubation if the patient started having trouble breathing. There were scratch marks left behind from the fake teeth, it was horizontally stuck at the end of the esophagus, almost reaching the stomach. The set of fake teeth were successfully removed. The patient continued receiving IV fluids with 3 days of no food before returning home”.

The doctor decided to share the story as a warning to those who are wearing fake teeth to immediately visit the dentist if the teeth are loose, cracked, or broken, as it can lead to life-threatening incidents like in this story.

FB Caption: The granny accidentally swallowed her set of fake teeth with her daily medication. 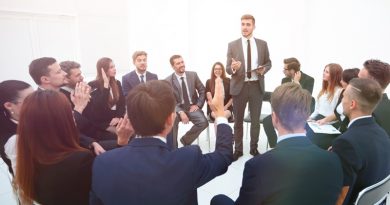 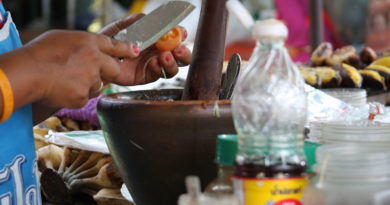 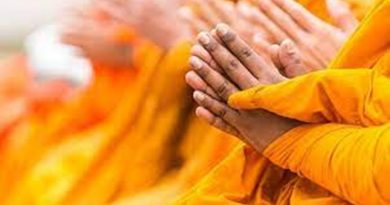