Officials also searched for a company named Pantyod Health Planet in Nong Khaem District, Bangkok. Officials discovered and seized over 900,000 pairs of used medical gloves worth almost 10 million THB. The company has repackaged the used gloves into new boxes ready for sale. Police received information claiming that the factory has been reselling used Nitrile gloves in brand new boxes. Pantayod Akamornrapong the company’s president, has been arrested for violating the Medical Device Act. B.E. 2551. The factory is not registered with a punishment of imprisonment not exceeding 1 year, a fine not exceeding 300,000 THB or both. The gloves have been collected and sent in for a standard test, turns out the gloves do not meet standards set by the government.

Pharmacist Supatra Bunserm reported that Jindamanee herbal medicine has been on the market since 2017. It is very popular amongst elders as the medicine takes away muscle aches. Inside the “herbal” medicine are steroids and painkillers. Long term use can result in osteoporosis, gastritis, and can be life-threatening. The used medical gloves are imported into the country and repackaged to look brand new. Consumers are advised to purchase gloves with clear information about the company and where it was made. 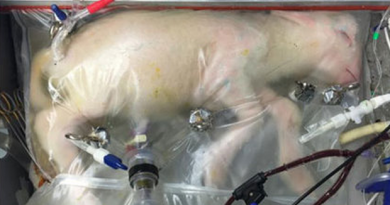