A “no-brand” sausage has been causing Methemoglobinemia in Children sending them to the hospital. The Mahidol Poison Center has warned people to avoid buying sausages with no label. These sausages are sold in clear plastic bags with no description of who they are made by or the ingredients. Parents need to take extra precautions when buying sausages as it is one of the most popular foods among children. 2 siblings ate the sausages and shortly after their lips turned a dark green, they were dizzy and confused. This happened right after eating 1-2 sausages. Both children are now safe thanks to the medical team at the hospital.

The Poison Center posted a warning as within the past week there have been 6 children in 5 provinces who were admitted to the hospital due to the same cause. 2 in Chiang Mai, 1 in Phetchburi, 1 in Saraburi, 1 in Trang, and 1 in Kanchanaburi. All 6 had one thing in common, they consumed sausages with no brand or labels. Symptoms include nausea, dizziness, headache, heavy breathing, and fainting. Methemoglobinemia takes place when the red blood cell’s methemoglobin levels are higher than 1%. As a result, oxygen levels are decreased in the tissues. At high levels of up to 20%, the blood color will change to brown or black and pale skin. If levels rise above 20% this can lead to neurologic and cardiac symptoms. If levels rise above 70% then it is considered critical.

The cause of this is estimated to be the high nitrates levels added to give the sausages some color and to prolong the shelf life. The Ministry of Public Health has set limits to the nitrate levels that can be used in food to not exceeding 125 and 50 milligrams per kilogram depending on the type. These sausages are made with no clear ingredients meaning they can have extremely high levels of nitrates. Children are more prone to getting methemoglobinemia from nitrates than adults. Please be aware of the sausages that are now believed to be sold in many provinces across Thailand.

FB Caption: The Mahidol Poison Center posted a warning as within the past week there have been 6 children in 5 provinces who were admitted to the hospital due to the same cause. 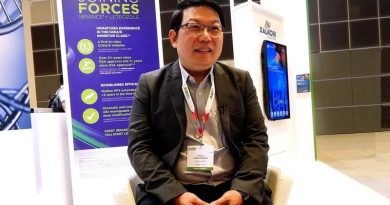 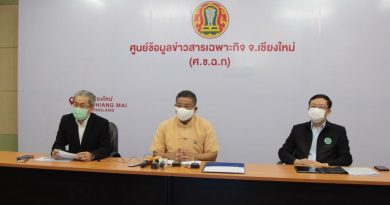