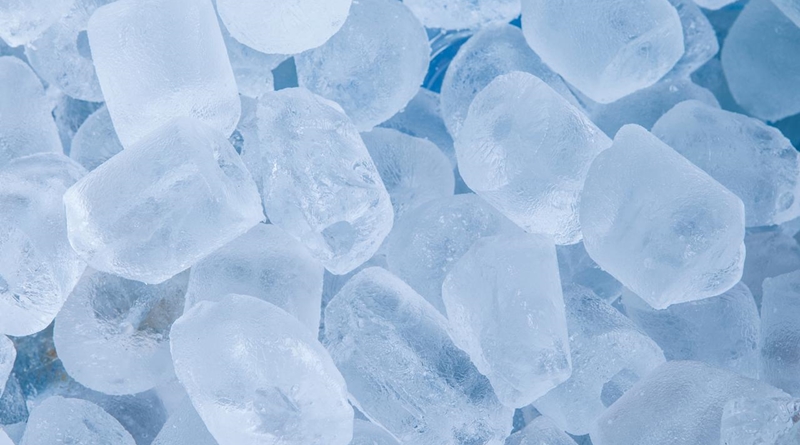 This is from a post made on the famous social media platform Facebook, from a user named Ummi Hamdan on the 25th of October 2018. The post has 2 pictures attached where the focus of both pictures is a big straw ice laying on a white surface with what appears to be a worm in the ice. The estimation is that it is, in fact, a parasite from the shape and color of the worm.

Ummi captioned the post with “I’ve seen other people make posts about foreign objects found in their food, but today I’ve witnessed it myself…. in this straw ice. When I first noticed it I tried to look at it in a positive light and figured maybe it was a string from the ice bag, but in fact, it is a parasite, it is definitely a parasite. Now I believe all those saying that straw ice is not safe, but how about the blended ice drinks that we have all had at least once?”.

The last question that Ummi left for us to think about in the post, has an answer that makes all sick in the stomach. Blended drinks such as blended coffee, freshly blended fruit juice, and even desserts such as Bingsu, don’t allow us the opportunity to sight any strange objects that can be in there, and most likely we end up inviting them into our body. But, for ice in general, there is also a chance that the water used can be contaminated from bacteria and parasites that the plain eye cannot see, making consumers have no protection at all.

The parasite found in the straw ice shocked Ummi. Mainly because many Thai people are likely to consume straw ice every day as this type of ice is found in almost every restaurant, street vendors, and more. The straw ice is made in many ice factories located all over Thailand, there is at least one in a district. Where these ice factories have had a reputation for unsanitary and bad food safety practices.

Ummi further stated that you really had to focus in order to realize that it is, in fact, a parasite because it was so small. The post gained high attention right away and was shared across the online world in a short period of time, leaving people asking questions like where is the reliability of food safety in these ice factories and how can consumers know they are safe?

FB Caption: Where is the reliability of food safety? 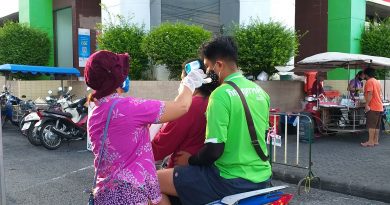 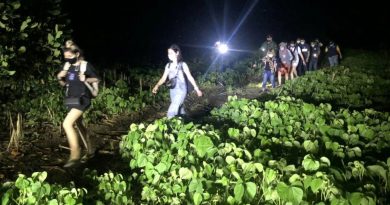 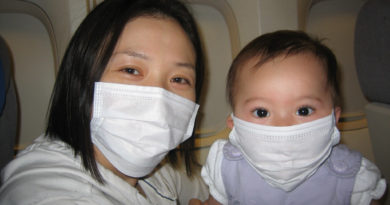