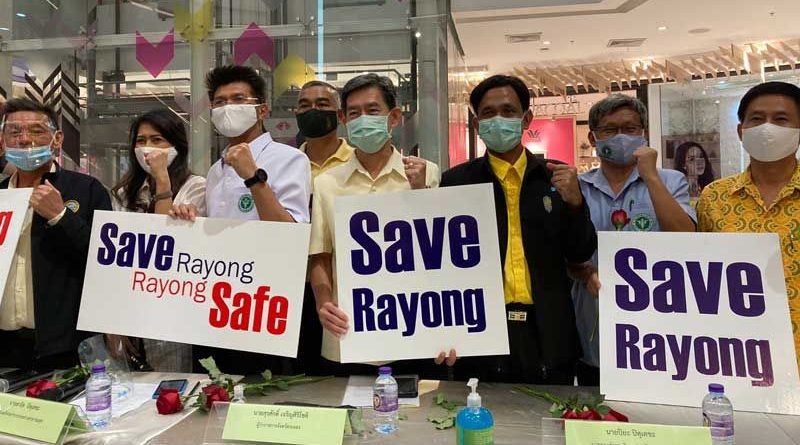 Rayong Province’s local economy has taken a heavy impact from the Egyptian soldier’s case. A total of 1,603 people in the province and in Bangkok were tested for Covid-19. Most of the people were staying or have visited the same hotel that the infected had stayed at and those who were in the same shopping mall that the infected visited. The tests were taken soon after the incident happened, the people tested are still considered at risk and should still take strong protective measures such as self-quarantine, practice social distancing, wear masks, and wash hands frequently.

The Centre for Covid-19 Situation Administration has reported on 17 July 2020 a new project to help boost Rayong’s local economy named “Together through Covid Rayong Province”. The project helps support certain activities in Rayong with a base on the concept of the “New Normal”. Taweesilp Visanuyothin, M.D., the Center’s spokesman stated that these activities will help support Rayong’s economy, the activities are separated into 5 categories that include,

The spokesman further explained that football competitions and concerts within the project will allow live audiences with rules based on the concept of New Normal, details are not yet provided. The project follows a stream of criticism against the Center of Covid-19 and the government relating to the case of Egyptian soldiers and the 9-year-old girl putting the Rayong people at risk. Mainly on how they were able to visit multiple locations without having to follow quarantine protocol because of their exemptions. As a result, Rayong’s tourism has taken a downfall from local tourists that planned to visit Rayong during these times.

FB Caption: The Centre for Covid-19 Situation Administration has come up with a project to support Rayong’s economy that includes football competitions and concerts. 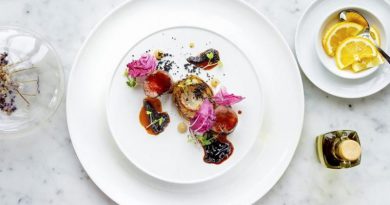 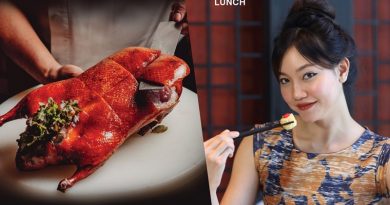 Are You Ready to Revisit Yào Restaurant and Rooftop? Yào at Bangkok Marriott Hotel The Surawongse to reopen on Now