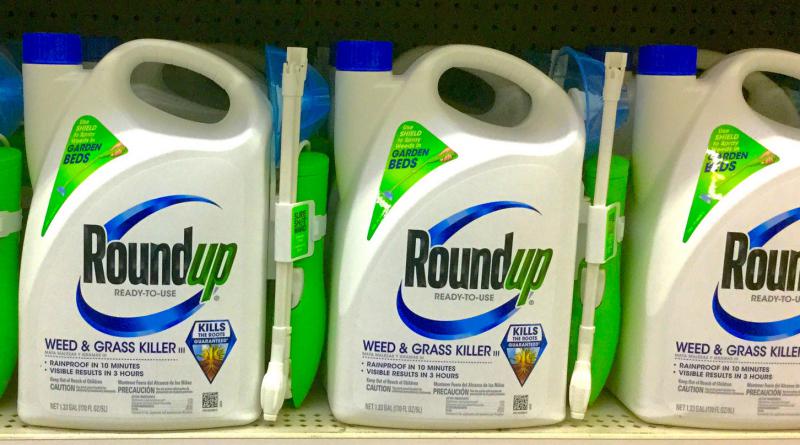 THE Thai government is expected to be under tremendous pressure to reconsider banning farm chemicals paraquat, glyphosate and chlorpyrifos after a California jury last Friday ordered Monsanto to award $289 million or over 9,200 million baht in damages to a former school groundskeeper who claims its weed killer, Roundup, gave him terminal cancer.

Many have suggested in their Facebook pages that a lot of Thais, suspected of having terminal cancer because of those weed killers, should join others in filing suits demanding compensations as well.

Observers say the ruling is the “tip of the iceberg” of litigation likely to come as the lawsuit is the first to accuse the product of causing cancer. Monsanto’s defeat likely opens the door to over 5,000 claims in the US alone against the company, which was recently acquired by Germany’s Bayer.

Monsanto said after the verdict that it will appeal against the decision. The jury in the San Francisco Superior Court sided with claims made by DeWayne Lee Johnson that after years of working with Roundup and Ranger Pro, both made by Monsanto, they gave him terminal cancer. They awarded him $289 million in damages.

“This jury found Monsanto acted with malice and oppression because they knew what they were doing was wrong and doing it with reckless disregard for human life,” Robert F. Kennedy Jr., a member of Johnson’s legal team, told the Associated Press.

Johnson, now 46, applied Roundup 20 to 30 times a year while working as a groundskeeper for a school district in the San Francisco area, according to CNN, and testified that he had two accidents in which he was soaked with the product entirely. The first incident was in 2012, and he was diagnosed with non-Hodgkin’s lymphoma in 2014, when he was just 42.

He once even contacted the company after developing a rash but was never warned the product could cause cancer. One of his attorneys said the company never called him back.

Now, Johnson is terminally ill, and lesions cover much of his body. His case was given an expedited trial because doctors say he’s near death.

Monsanto vice president Scott Partridge issued a statement after the verdict saying the company is sympathetic to Johnson and his family but held that glyphosate — the active ingredient in Roundup — does not cause cancer, citing hundreds of studies.

Glyphosate is the world’s most common weed killer, including in Thailand, where it is the number one import, and the science about its safety is still far from settled.

The International Agency for Research on Cancer, the World Health Organization’s cancer agency, three years ago concluded that it was “probably carcinogenic to humans” but the US Environmental Protection Agency (EPA) continues to insist that glyphosate is safe when used carefully.

Industry Ministry deputy permanent secretary Somboon Yindeeyoungyuen, as chairman of the Hazardous Substance Committee, said in May this year after the committee meeting that paraquat, glyphosate, and pesticide chlorpyrifos will not be banned despite demands from various quarters.  But the Agriculture Department will have to come up with control regulations within two months.

Mr Somboon said 18 out of the committee’s 24 members approved the continued use of such herbicides, but with more restrictions and safety regulations.

However such decision has drawn stronger protest from various quarters.

Protesters from across the country marched to Government House early June to object to the decision by the Hazardous Substance Committee not to ban paraquat, glyphosate and chlorpyrifos.

They demanded to meet with the Prime Minister General Prayut Chan-o-cha to submit a petition with more than 50,000 signatures asking the government to reconsider the committee’s decision and ban the chemicals.

Agriculture and Cooperatives Minister Kritsada Boonyarat then came out to tell protesters from more than 700 organizations, who had gathered in front of Government House, that the ministry will reconsider a previous decision to allow the use of the chemicals in Thailand by assessing new scientific data on their impact on health and the environment.

Sources said after the legal defeat by Monsanto in the US, Mr Prayut and his government would be under tremendous pressure to ban the weed killing chemical and not to side with the importers.

Top: Roundup, the weed killer produced by Monsanto, with this photo taken in April 2016 by by Mike Mozart of TheToyChannel and JeepersMedia on YouTube.(CC-By-2.0) 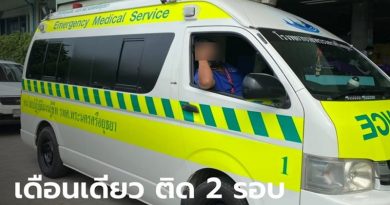