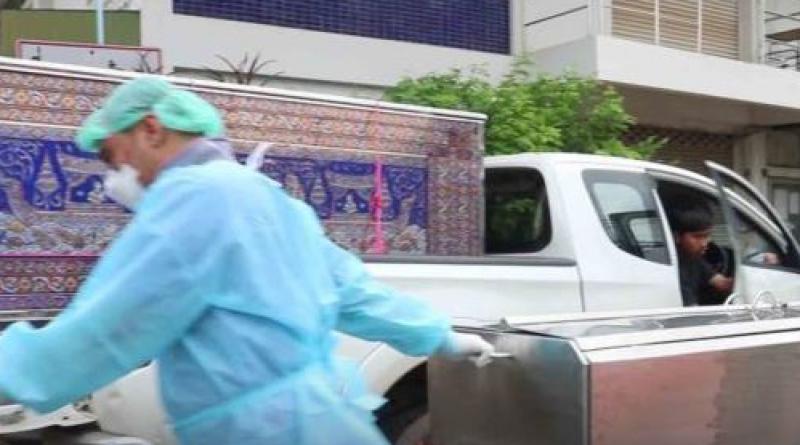 A  42-year-old man in northeastern Kalasin province became the 11th person to have died of rabies in this country this morning (June 17, 2018) after failing to get vaccinated when he was bitten by a dog last October, Thai News Agency and the Thai-language daily Matichon reported.

Relatives said the victim, Mr Anond Phuchanam, 42, worked as an electrician installing power lines in various houses, and last October after finishing work, he stopped by at a shop near his home in Yang Talat district to have a drink.

After finishing he walked to get in his car and drive home but inadvertently stepped on the shop owner’s pet dog who bit him. The owner immediately killed the dog, and Anond washed the wound with white spirit but did not get vaccinated.

On June 12 he started running high fever and went to Yang Talat Hospital for treatment, but they sent him to Kalasin Hospital where he was diagnosed by rabies, and died peacefully at 6 a.m. this morning.

Kalasin governor Kraisorn Kongchalad said this is the first rabies case in his province in 20 years and that he has called an urgent meeting to control the spread of this epidemic. 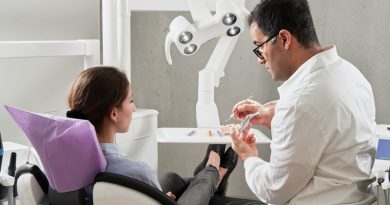 New study shows more needs to be done to raise public awareness on the impact of good oral health habits on overall health. 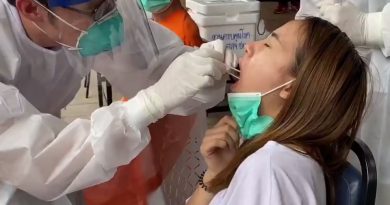 19 Chinese crossed into the country illegally.