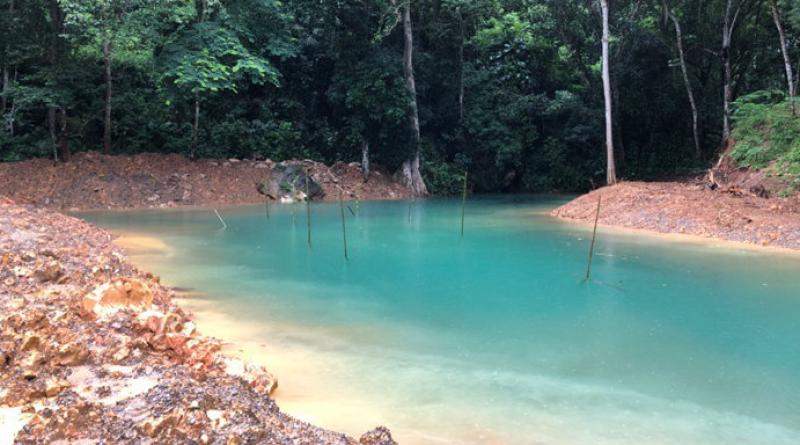 A STREAM at Khun Nam Nang Non Forest Park has deepened and turned a beautiful emerald blue through the diversion of water from the flooded Tham Luang cave where the 12 soccer boys and their coach were trapped for 17 days and rescued through an international effort early last month, Sanook! Travel columnist Peeranut P. wrote today (Aug. 3, 2018).

Whereas previously this steam was 3 meters deep, it is now double that going down to 6 meters with more water flowing in from both Tham Luang and Tham Sai Thong caves.

While park officials are not yet allowing outsiders to come in, being busy rehabilitating the vegetation to return it to its normal healthy condition, photos of this beautiful stream have been shared online.

Reporters who went in to have a look confirm that this stream is more beautiful than words can express, and would certainly please tourists.

Mr Thanya Nettithammakul director general of the Department of National Parks, Wildlife and Plant Conservation, said after viewing the emerald blue stream and the expanse of this forest park that this stream turned so beautiful after it was deepened to facilitate the flow of water.

However he is concerned that it is now too deep, so could endanger tourists. For this reason he has ordered that big stones be put into the stream to make it a bit shallower, which would also help it flow more easily.

Grass is to be grown on the red earthen area around the stream, and a study undertaken to find out how this happened, and whether it could be opened for tourists to visit all year round or just seasonally.

Top, in-text and below: The stream which turned a beautiful emerald blue through the diversion of water during the rescue of the Wild Boars team from the flooded cave. Photos: Sanook.com 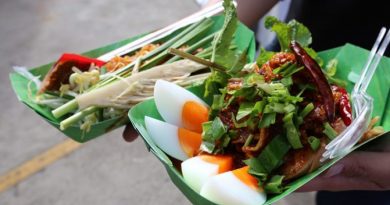 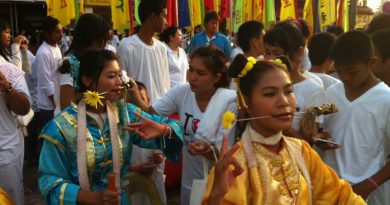 Phuket’s most famous Vegetarian Festival is on the way 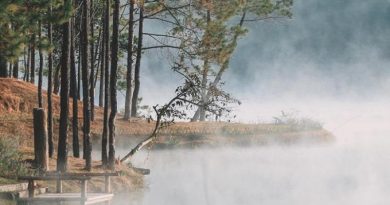 A dreamy getaway in Chiang Mai