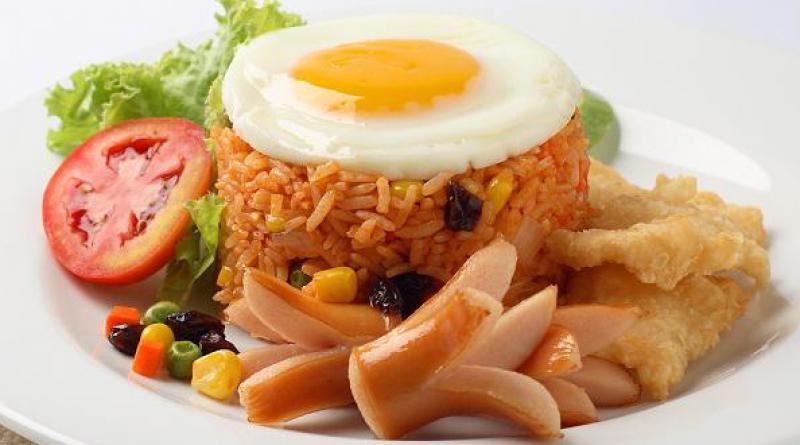 WHEN travelling to the US and trying to order an “American fried rice” or “Khao Phad American,” you may be disappointed at not finding the dish on the menu as that’s actually not an American dish but instead it’s a dish invented here in Thailand.

It’s a Thai dish served with protein, like fried chicken, bacon or hot dogs, croutons, and sometimes, for a Hawaiian twist, pineapple.

There have been debates for quite some time as to when this dish was invented and by whom and where.

Some say it was conceived and invented during the Vietnam War (1957-1975), when American Marines and Air Force personnel were stationed in Thailand.

Some say the guy who invented American fried rice during that period was a cook named “Ko Jek” but another story has it that actually it was invented by Khunying Sureephand Maneewat.

Ko Jek is a chef at a restaurant in Korat (Nakhon Ratchasima Province) who created this dish to serve American troops stationed there and later this menu spread to Ramasoon camp in Udon Thani.  This dish has proven to be quite popular and later spreading throughout the country.

Meanwhile, Khunying Sureephand, wife of Chaokrung Newspaper Editor Mr Vilas Maneewat gave an interview to Sakulthai Magazine about American fried rice that it was her own adaption from fried rice dish.

During that time she was manager of a Thai restaurant called Ratcha Thani Restaurant, an airport restaurant owned by the Railway Department at Don Mueang Airport.  This restaurant also catered to an airline.

One day the airline ordered breakfast and lunch sets for their passengers but later cancelled the order due to flight cancellation.

So, the American breakfast whose ingredients comprising eggs, bacons and hotdogs, fried rice prepared for the airline had become a big lot of leftover.

She then had an idea to adapt those ingredients mixing them together with the fried rice to become a new dish, which then was seen by a Thai Air Force soldier, who ordered the dish.  And at the same time when an American soldier spotted the dish, which the Thai solider was having, asked what’s the name of the dish, Khunying Sureephand said it’s “American fried rice dish.”

American fried rice later reached to ears of then Air Chief Marshal Thawee Chulasap, who reportedly like this name a lot, she told the magazine.

The timing of the creation of this dish by Khunying Sureephand should be between 1949, the time before she got married and 1954, when she left the job at the restaurant to further her studies in England.

It retains its reddish color from being fried in tomato sauce or if you would like to feel extra American just use ketchup. 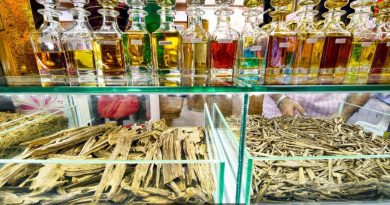 The scent that is pricier than gold 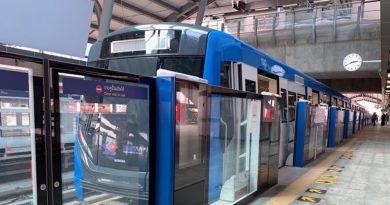 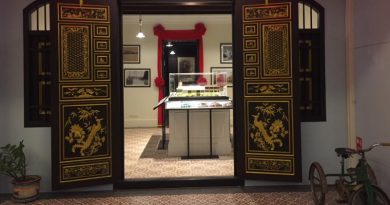