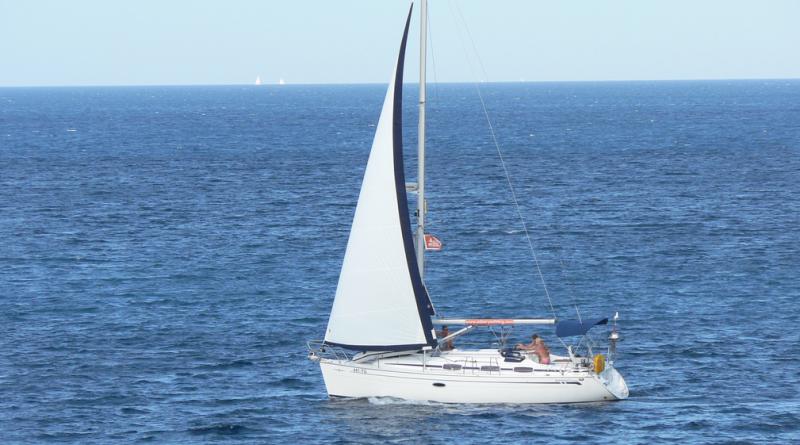 ALTHOUGH Pattaya is already a very successful tourist destination having attracted around 8 million visitors in the first half of this year a big effort is being made to build up marine tourism at this seaside city with the upcoming Ocean Marina Pattaya Boat Show being a key event helping reach this goal, Thai News Agency quoted two executives as saying yesterday.

Nithee Seeprae, Tourism Authority of Thailand’s executive director of the Product Promotion Department, said spending by the approximately 8 million tourists who came to Pattaya in the first six months of this year increased 15% year-on-year.

Pattaya also has good potential to build up marine tourism in the Gulf of Thailand especially as a center to link up with neighboring countries, he said, adding this seaside city has a big advantage because marine tourism can take place all year round.

Moreover yatches that moor here can opt for 6+6 option whereby after anchoring for 6 months they could extend it by another 6 months.

He urged authorities to quickly move Pattaya up as Asia’s marine tourism hub to further spur tourism and spread income in the area.

Meanwhile Tirachai Pipitsupaphol, managing director of Ocean Property Company, said more Thai tourists are opting to rent private boats to visit various island with day trips having increased in the first half of this year as seen by over 18,000 tourists a month setting sail to various islands from the Ocean Marina Yacht Club.

Preparations are also underway for the 6th Ocean Marina Pattaya Boat Show taking place during November 23-26 which will help publicize the Gulf of Thailand as a beautiful yachting area, he said, adding 2 billion baht cash circulation is expected at this event. 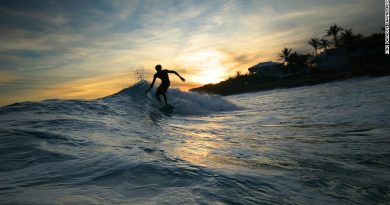 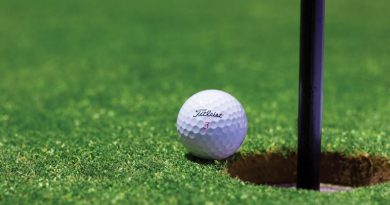 On par with your golfing skills