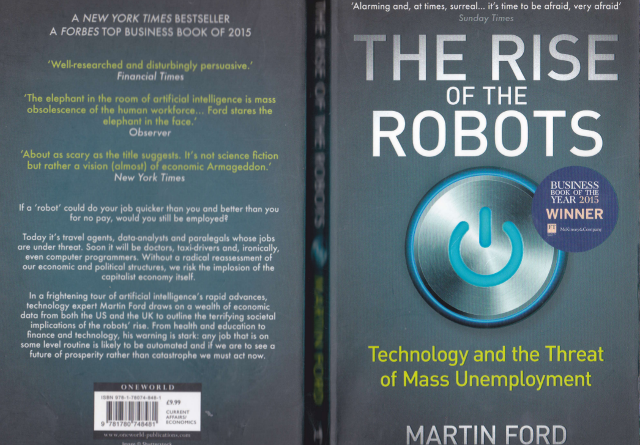 ‘The Rise of the Robots – Technology and the Threat of Mass Unemployment’ by Martin Ford, first published in Great Britain by OneWorld Publications in 2015, this paperback edition published in 2016, 334 pages, available at Asia Books for 495 baht.

THOSE who been jobless for a while will be among the first to fear a possible new world of mass unemployed brought on by the rapid march of technology and artificial intelligence.

In this his second book on this subject, with the first being ‘The Lights in the Tunnel: Automation, Accelerating Technology and the Economy of the Future’ published in 2009, Ford issues a dire warning about where the world is headed amid a push to take artificial intelligence (AI) to the next level – artificial general intelligence (AGI).

“The quest to build a genuinely intelligent system – a machine that can conceive new ideas, demonstrate an awareness of its own existence and carry on coherent conversion – remains the Holy Grail of artificial intelligence.”

However, even now robots and smart machines are eating away at jobs held by humans. While mentioning some experts’ view that today’s best technology barely outperforms an insect, the author points out if this were true then why are computers able to land aircraft, book dinner reservations, trade in the stock exchange and even compose music.

“These sophisticated robotic traders – many of which are powered by techniques on the frontier of artificial intelligence research – go far beyond executing routine trades. They attempt to profit by detecting and then snapping up shares in front of huge transactions initiated by mutual funds and pension managers.”

As foreseen in this book job losses will be at all levels, be it blue or white collar, with a disturbing change in the former being shown by a start-up in San Francisco, Momentum Machines, which has set out to fully automate the production of gourmet-quality hamburgers.

“While most robotics companies take great care to spin a positive tale when it comes to the potential impact on employment, Momentum Machines co-founder Alexandros Vardakostas is very forthright about the company’s objectives. ‘Our device isn’t meant to make employees more efficient,’ he said. ‘It’s meant to completely obviate them’.”

In the last few chapters the author puts forth some ways to cope with possible mass unemployment with one being guaranteed income as this would keep a consistent flow of purchasing power to the consumers which would stabilize the economy.  Another is to increase employee stock ownership or simply give everyone a big balance in a mutual fund.

While these are sound solutions in a new world where human labor is worthless, there are others far more dangerous ways and history has shown us what humans opt for when faced with severe financial problems. Wars have been started when the economy is in tatters with a good example being Germany and Adolf Hitler’s rise to power. 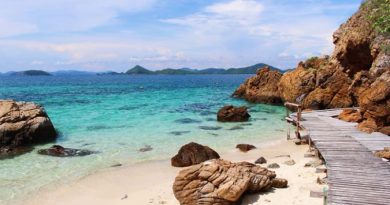 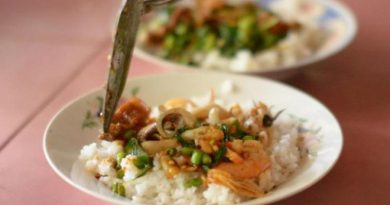 A plate of food for just 10 baht 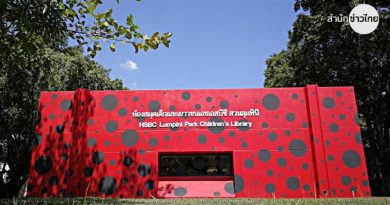