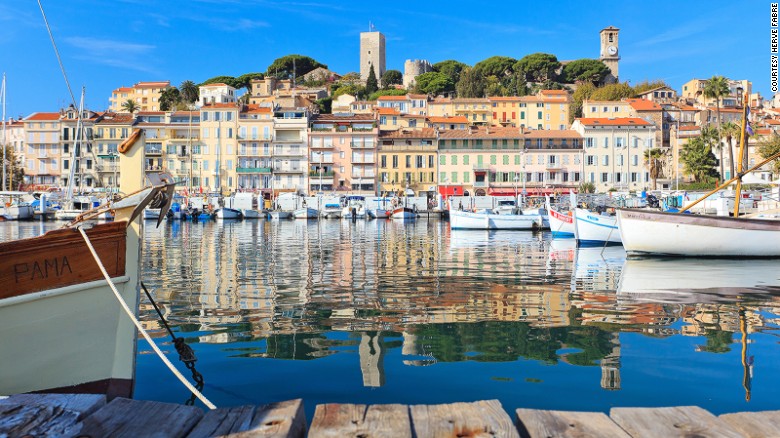 (CNN) – Cannes might be famous for its red carpet, but this glamorous Riviera resort isn’t one of Europe’s most popular just because of its big names and seaside bling.

Besides abundant sunshine and turquoise waters, Cannes has plenty of old-style charm and, unlike its pebbled neighbors, is the only town on the Côte d’Azur that can boast white sandy beaches.

From lounging on a yacht or touring in a luxury car, to strolling through the Old Town or along the palm-lined Croisette, there’s plenty to keep you occupied in the city.

An hour from high-altitude skiing, Cannes is also a great base for exploring the scenic Estérel mountains, and the nearby Îles de Lérins offer pristine nature and vineyards a 15-minute ferry ride away.

But let’s face it, Cannes wouldn’t be Cannes without the yachts and casinos, glamor and glitz. So grab those designer shades and head to the Croisette to see for yourself what the fuss is about.

Though the stars descend for the festival, it takes persistence to catch a glimpse of them.

Apart from staking out a carpet-side spot 48 hours ahead, which some do, others swear by the back entrances of the grand hotels – the historic InterContinental Carlton, the Martinez or fancy Le Majestic (featuring Cannes’s best red carpet views).

Or you could try nabbing a table at beachside café-bar Le 72 Croisette, a good vantage point for spotting celebrities arriving at the Hôtel Martinez’s Michelin-starred Palme d’Or restaurant.

Dancing till dawn at Le Bâoli may be the surest bet, but entrance and drinks prices are daunting. The perpetual night of Cannes’s three casinos – the most anywhere in France – has its allure, though the Casino Palm Beach, at the Pointe de la Croisette, is the ritziest.

You’ll need a badge to enter screenings, but Cinéma de la Plage projects past festival favorites on a giant screen on Mace beach each night of the festival for free. Movie buffs can also take the new Cannes and the Cinema tour, which follows in the footsteps of the stars. Forget April in Paris, under Cannes’s azure skies sunbathing season begins the minute temperatures are passably warm. Weeks before festival season starts, the deck chairs are out and perma-tanned habitués are paddling around in the bay’s glittering waters.

There are two kinds of beaches here: private and the rest. A stay in a five-star beachfront hotel comes with exclusive beach access. But if the swank hotels are out of budget, some of the best and least-crowded beaches lie to the west of the Old Port. In July and August, get there early to stake out a place in the sun.

For discovering Cannes’s limpid waters and abundant sea life, it’s impossible to better the unspoiled Îles de Lérins. Tahitian Adventure’s two- or four-person outrigger canoes are perfect for a day of snorkeling, swimming or combing the islands’ rocky beaches, and the company’s stand-up paddleboats (from one to 10 people) are great for families and groups.

Plongée Club de Cannes offers an initiatory dive (with instructor), diving classes or a hugely popular three-hour-long Îles de Lérins snorkeling tour, that includes a boat trip to the islands, all equipment and a guide to point out Cannes’s undersea wonders.

It’s possible to get an up-close view of the Pelagos Sanctuary for Mediterranean Marine Mammals’ protected whales and dolphins on the Maï-Maï 2’s all-day whaling tour, starting out in Cannes.

Le Suquet (Old Town) and beyond Le Suquet’s warren of winding cobbled streets date back to Roman times and are topped by an 11th-century château and 16th-century Notre-Dame d’Espérance church.

Visitors can then head down bustling Rue Meynadier, Cannes’ central spine, whose pretty 18th-century townhouses harbor a slew of boutiques and the city’s most tempting gourmet shops. Fromagerie Ceneri (No. 22) is a Cannes institution; the city’s top bakery, L’Atelier Jean-Luc Pelé’s bread, pastries and chocolates are made on the spot (No. 36); and at Délices Lamarque (No. 43) you can stock up on traditional Provençal bonbons.

A favorite eatery of the Cannois, Aux Bons Enfants (No. 80) has been serving up French Mediterranean fare since 1967.

At the end of Rue Meynadier, Rue d’Antibes is shopping central, along with Boulevard de la Croisette, where the big names — Prada, Chanel, Louis Vuitton, Boucheron and the like — all rub elbows.

At the foot of Le Suquet, local chefs can be found at bustling Marché Forville (Tues-Sun, 7:30 a.m. to 1 p.m., on Monday it’s a flea market). This is Cannes’s historic market, where stalls overflow with seasonal local bounty: tantalizing fruits, cheeses, charcuterie, olives and olive oil and the town’s last handful of fishermen displaying their daily catch

Local specialties not to miss: Thomas Pietri’s superb socca, a gluten-free pancake made of chickpea flour and olive oil, is baked fresh on the spot in a wood-fired oven, generously peppered and served hot. La Tarte Tropézienne, at the market’s southeast corner, serves up the sinful cream-filled confection born in 1955 in Saint-Tropez.

Though the cafés circling Forville market are great for a drink, snack and people-watching, for good coffee, nearby Salsamenteria di Parma’s the place to go.

For a fabulous after-market lunch – or dinner any evening but Sunday and Monday – Le Bistrot Gourmand cooks up fresh market fare (at lunch, the “menu découverte,” 22 euroes, is a bargain).

Though the beachfront grand hotels offer views, pools, spas and all the luxury trimmings, they’re expensive.

For a good, lower-budget alternative right on the waterfront, the family-owned Hôtel Splendid offers a comfortable stay, all the amenities, gorgeous views from rooms with private terraces, and an unbeatable location across from the Palais des Festivals.

Families will appreciate the handsome Villa Garbo, a private mansion converted into 12 duplex suites, each with two modern baths and a well-equipped kitchen that makes sampling market delicacies easy and economical.

Le Cavendish may not be in the heart of Cannes, but its lovely Belle-Époque facade, balcony views, proximity to the city center and beach, and affordable prices add up to an excellent option for couples and families.

First inset: Stargazing spots: Intercontinental Carlton, the Martinez and Le Majestic are three of the grandest hotels in Cannes. The back entrances of these hotels are prime spots for celeb-spotting during the Cannes Film Festival. Photo:CNN

Third inset: The Promenade de la Croisette: This two-kilometer-long promenade is where many of the city’s most popular hotels, restaurants and shops are to be found. It’s also where the Cannes Film Festival takes place.  Photo: CNN

Fourth inset: Le Suquet (Old Town): Le Suquet, sitting on the hill next to the Old Port, is home to some of the most historic attractions of the city, such as Notre-Dame d’Espérance and Musée de la Castre. Photo: CNN 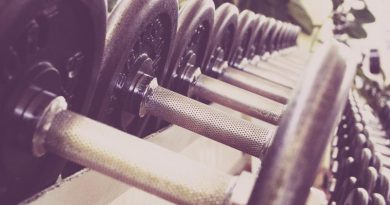 Get back into shape for the coming high-season 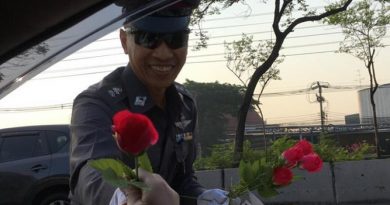 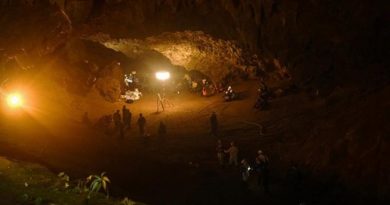 Should the huge cave remain open to tourists?