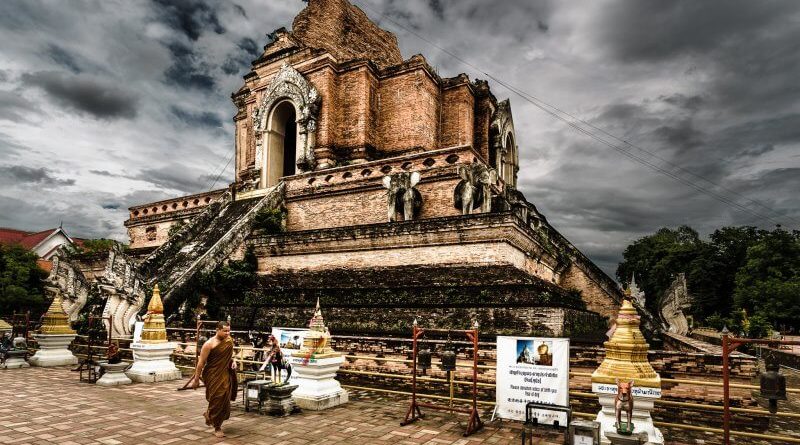 CHIANG Mai is sparkling in a brand new way and that is as the third most vegan-friendly city in Asia, People for the Ethical Treatment of Animals (PETA) Asia announced yesterday (December 27).

Taipei took the top spot and Singapore came second while Bangkok placed seventh on the animal rights group’s list of top 10 vegan cities in Asia. Makati, a city in the Philippines, and Bangalore rounded up the top five cities.

On Chiang Mai PETA Asia’s expert panel who traveled all over the region to sample vegan restaurants and street food said the following:

“Among Chiang Mai’s unique eateries is Taste From Heaven, with its crispy morning glory salad, panang curry, and vegan brownies for dessert, among other options.

PETA Asia’s experts said that Bangkok’s bustling vegan scene offers everything from pizza topped with dairy-free cheese to meatless tom yum kung which is why it placed seventh on this list.

“Among the city’s best vegan-friendly spots is May Veggie Home, which serves up meatless grilled bacon and fried ‘fish’ as well as traditional meals such as panaeng curry and pad Thai.

“Rasayana Raw Food Cafe prepares quirky standouts such as Mexican Taco Cups and Thai Pasta made with coconut and zucchini noodles. Decadent vegan desserts such as strawberry cheesecake frappes and waffles with ice cream abound at Veganerie – the city’s first and only vegan bakery.

“May Kaidee’s offers tom kha soup and mango sticky rice, and at Suananda, you can dine on everything from pak wan salad to Burmese khao soy.”

Top: Chiang Mai has a lot of attractions and among them now is good vegan food. Photo: Tore Bustad (CC BY-NC-ND 2.0) via PETA Asia

Inset: Bangkok seems to have something for everybody including good food for vegans. Photo: Tore Bustad (CC BY-NC-ND 2.0) via PETA Asia 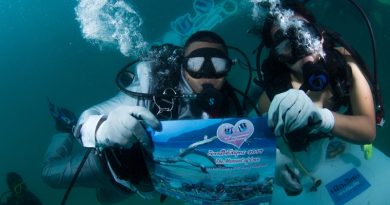 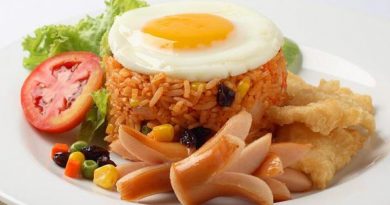 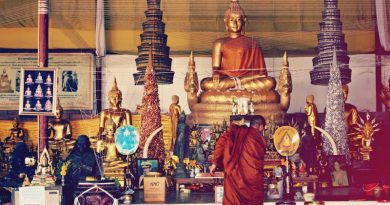 A guide to Phuket’s temples