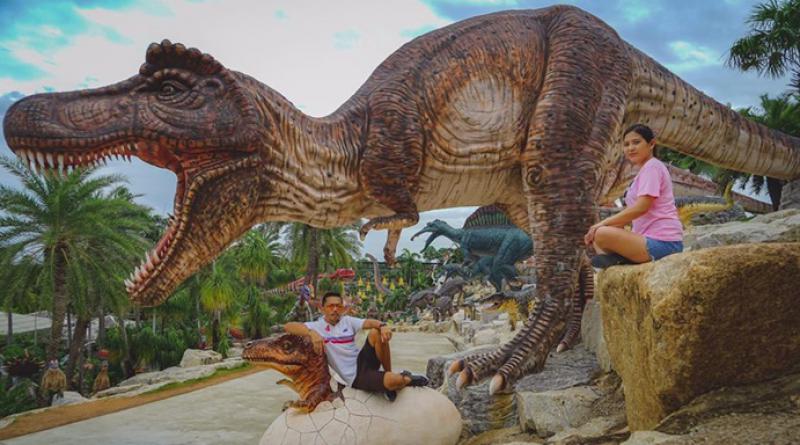 THOSE who have seen the latest Jurassic Park movie and still want more adventures with dinosaurs of all gigantic shapes and sizes should head straight to Pattaya where at a large park visitors will be transported back to the scary prehistoric world, Sanook! Travel columnist Peeranut P. wrote today (June 13, 2018).

This park, suitably called Dinosaur Valley, is located at Nong Nooch Tropical Garden and houses life-size statues of over 10 species of these primordial giants.

Each statue is unique, be they of herbivorous dinosaurs or the famous Tyrannosaurs Rex which is the beloved of children, all are there to be photographed. So whether you are a dinosaur buff or just an average person who wants more fun with these gigantic beasts after seeing the latest of the film series, Jurassic World: Fallen Kingdom, do not miss a chance to view these amazing creatures.

Not only will you get a chance to take great photos you will also learn a bit about history and evolution of each species of dinosaurs until their extinction. Moreover from Dinosaur Valley you will also get a chance to enjoy a beautify panorama of Nong Nooch Tropical Garden, which again is a good opportunity to take photographs.

So if your plans for this weekend are still up in the air and you are not sure where to take your family, then head straight to this theme park for gigantic fun.

Top, in-text and below: Life-size statues of dinosaurs at Dinosaur Valley within of Nong Nooch Tropical Garden. Photos: Sanook.com 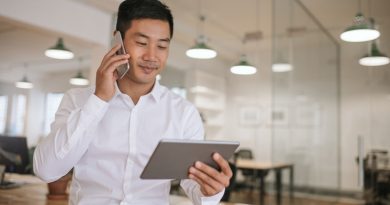 Get the Benefits of a Mobile PBX in Your Smartphone 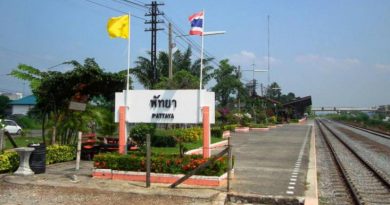 A cool new train to Pattaya 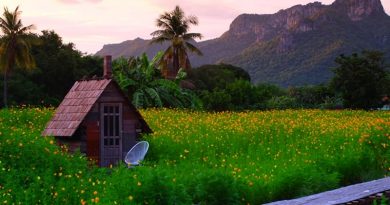