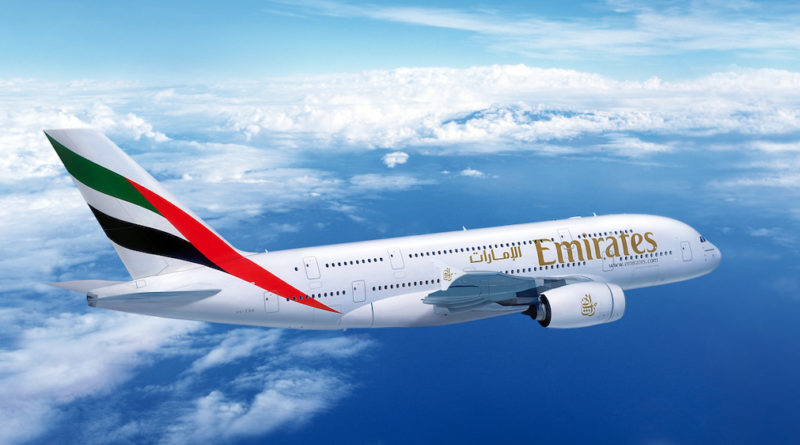 (South China Morning Post) – Emirates is set to boost flights to Hong Kong with the arrival of a 615-seater superjumbo service for the first time.

The Dubai carrier will commence regular service with the aircraft on its Dubai-Bangkok-Hong Kong service – flights EK384/385 – from October 1, according to aviation data tracking service Airline Route. The airline told the Post that it would also deploy the aircraft to the city over the Lunar New Year in response to the high demand for travel during the holiday period. The existing service operated with a 517-seater aircraft will be replaced and dwarfed by the 615-seater double-decker aircraft. First class will be axed entirely and some business class seats on the service will be removed and replaced with additional economy class seats instead.

With the addition of more seats, it also means more cheap airfare opportunities for travelers to Bangkok and Dubai. Emirates’s low fares strategy has caused must anger and frustration among rival airlines in Asia, Europe, and the United States.

The airline currently operates four daily flights between Dubai and Hong Kong, including one operated via Bangkok, three of which are served by the largest aircraft in the world, the Airbus A380.

Will Horton, a Hong Kong-based aviation analyst at CAPA Centre for Aviation, said the upgrade of the Emirates flight to 615 seats was ideal for cost-conscious Hongkongers.

“The routing through Hong Kong and Bangkok brings the aircraft back to Dubai in time for European connections. So hub efficiency is maintained,” Horton said. “Emirates grows Bangkok capacity at key hours and can offer a lower-cost option for the Hong Kong market compared to the non-stop to Dubai, and also make a play in picking up local Hong Kong-Bangkok traffic.”

Airlines have sought ways to grow at Hong Kong International Airport in recent years as the number of take-off and landing slots have become increasingly scarce as the two runways reach full capacity.

Top: Emirates Airbus A380 which is the largest aircraft in the world. Photo: Emirates 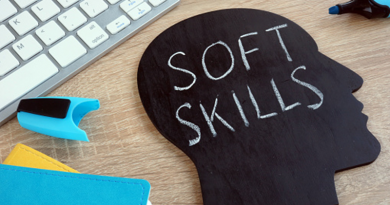 How Can Soft Skills Make You Better At the Workplace? 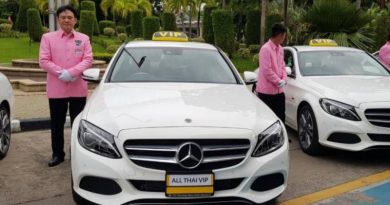