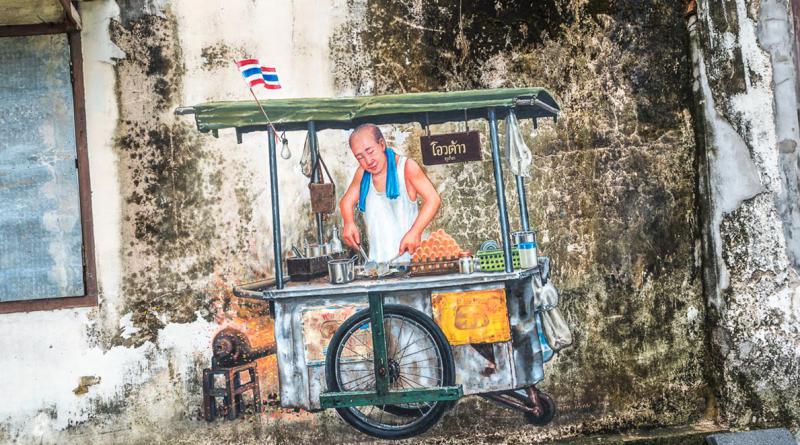 FOR the past few years, there has been an increase of an underground art in Phuket, clearly visible if you are strolling on the street of Phuket Old Town: Street art. Graffiti have existed since the longest of time, with some historians dating them back to the Ancient Egypt, Ancient Greece and the Roman Empire.

They have become part of the cultural life with the birth of hip-hop in the 80’s and are now considered to be an integral part of the four elements of hip-hop, that is MC (the lyrics), Deejay (the music), B-Boy (the dance) and graffiti (the art form). The final art form has emerged in Phuket for the past few years and can be seen on the walls of Phuket Old Town. A handy map was created by a Pantip user, Popumon, and shows where you can catch a glimpse of those very detailed creations. As you can see, most of the art is gathered in the old town, mainly on Dibuk, Thalang and Phang Nga Roads. If you decide to go on a hunting game, the area is perfect as it is relatively easy to walk from one street to another and you will find plenty of coffee shops and restaurants along the way to keep your stomach filled and your body hydrated. Now is a good time to visit if you would like to glimpse some of the arts, as it appears not everyone is in love with the drawings, and some owners and government have asked to remove the paintings deemed inappropriate by some.

We recommend Sunday as a day of visit, as it allows you to extend the day onto the Sunday market, located on Thalang Road, which serves delicious food and exotic crafts to bring back home. Feel free to sing along nearby the stage and make new friends in the few pop-up bars that open on the market day, usually until 11 pm. 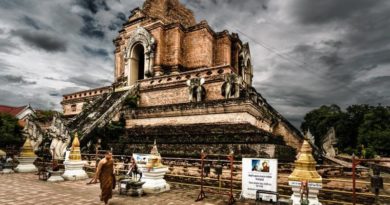 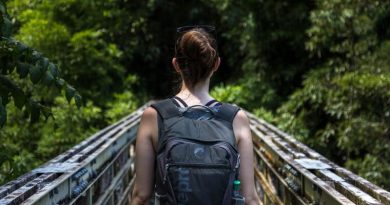 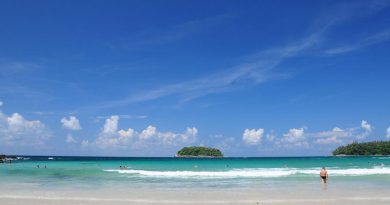