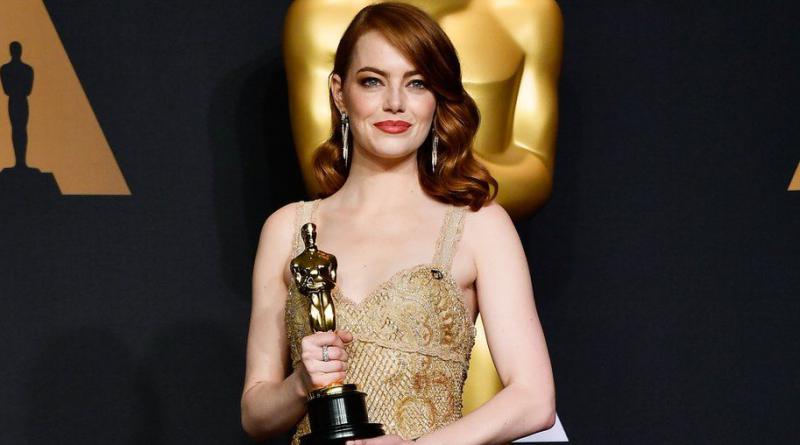 (BBC) – Emma Stone has been paid more than any other actress this year.

The La La Land star earned $26m (around £20m) in the last 12 months, mainly due to the success of the Hollywood musical.

That puts her at the top of Forbes magazine’s annual list, beating the likes of Jennifer Anniston and Emma Watson. The 28-year-old recently spoke out about the gender pay gap in Hollywood, revealing her male co-stars had taken pay cuts so they could earn the same.

Jennifer Lawrence has topped the Forbes list for the past two years, mainly because of her earnings from the Hunger Games franchise.

Emma Watson is the only British person to feature in the top 10, in sixth place.

It’s the first time she’s made the list, even though she has an overall fortune of £39m, according to the Sunday Times Rich List.

Her role as Belle in Disney’s live-action version of Beauty and the Beast contributed heavily to her $14m (£11m) earnings.

Top: Emma won the best actress award at this year’s Oscars for her role as Mia in La La Land. Photo: Getty  Images via BBC 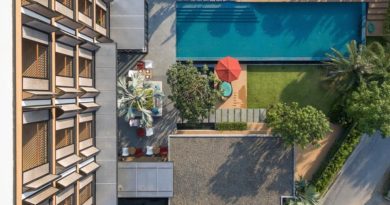 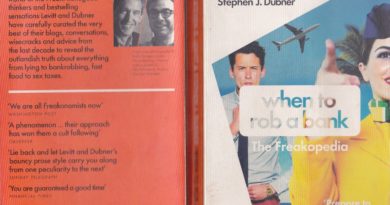 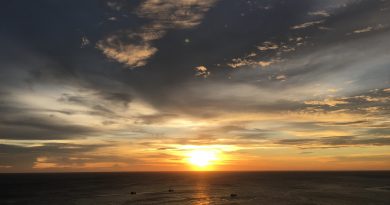 5 places in Phuket you must visit if you love photography