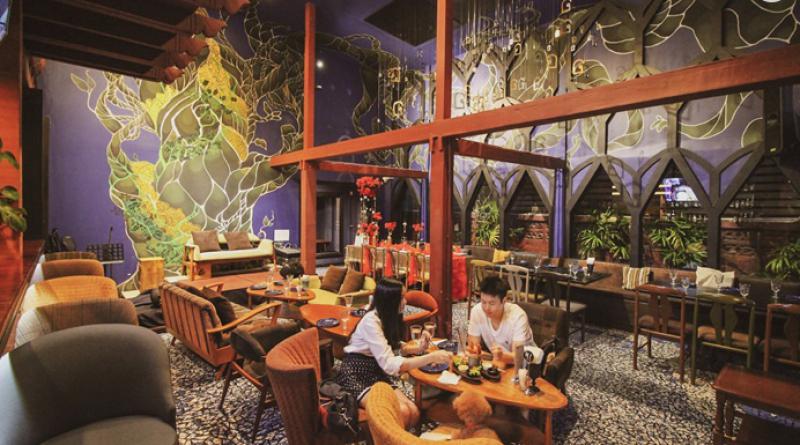 A RESTAURANT full of secrets while being a great place to hold parties in goes by the name If It Is and is located in the prime Thonglor area of the city.

Sanook! Travel’s columnist Peeranut P. volunteered to be our representative to check it out and find out whether its new location, in Thonglor soi 23, is as good as the previous one in Thonglor soi 38.

Located just a little way within Thonglor soi 23 on the left, the first impression is that it is very informal and akin to coming to a friend’s house to dine. There are tables on the front lawn and the contrast of the trees and decorative light make it a cool, chill place to hang out in.

Within the restaurant are some highlights not to be missed, with the excitement starting the moment one enters the interior.

Greeting us is a hall with high ceiling and a beautiful floor, which was created by artistically putting in one tile at a time. Such  eye-catching pieces of art are visible in different corners and the owner said they are the work of one of the shareholders.

In one corner is a curious wooden wardrobe, which when opened showed some clothes hanging but behind it is a secret door leading to a party room big enough to hold 20 persons with there also being a karaoke. Another secret room lies half way up the stairs to the second floor, where behind a curtain is a smaller party room for 10 persons. At the second floor are 2 special tables unlike the ones downstairs, being very bohemian and cute.

Among the good array of fusion food, 2 that this writer tried was French fries and Super Spa-Eggs or spaghetti with eggs.

The French fries were very big, and while they appeared to be hard, in fact were soft and crisp. They were served with 4 sauces, the usual mayonnaise and mustard, and also wasabi and sour cream. This writer said he had never had Super Spa-Eggs anywhere else before, and it was something special, with the spaghetti being served with a mushroom sauce and topped with 4 types of eggs.

Top, in-text and below: The artistic and beguiling If It Is restaurant and its delicious food. Photos: Sanook.com 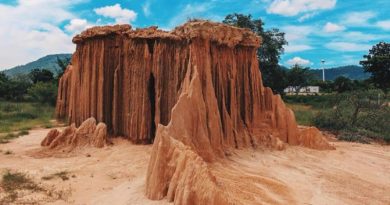 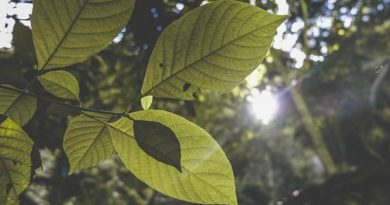 Step back to prehistoric times at Hub Pa Tat 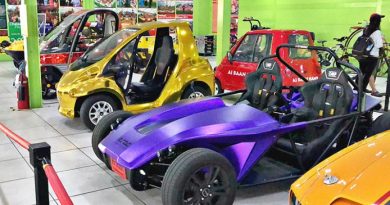