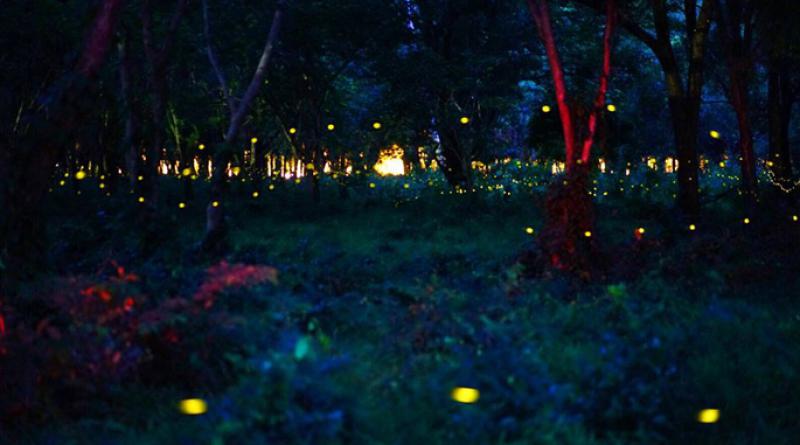 THOSE who lived in rural areas as youngsters would have had lots of opportunities to see fireflies – the glowing insects floating in the air in the dark.

Yet once grown up, prosperity steps in and these magical fireflies float away on the back of this very prosperity.

However today Sanook! Travel columnist Peeranut P. takes us back to relive this beautiful memory again. The place to do so is Phrom Yothi Military Camp in central Prachinburi province where lots of these fireflies enchantingly flicker the whole night long.

Even so, the best time to see the fireflies at play is between 6.30 p.m. to 8 p.m., just as the sky slowly darkens and night creeps in and takes over.

To be standing amid a flock of these insects as they beautifully flash their light is a moment that pleases all tourists. It is akin to coming to see a special show arranged by nature with the fireflies being the actors.

This is another good place to bring children and other family members at least once because today it is difficult to see large flocks of these insects.

In doing so as guests do not trap or ruin their habitat so that natural resources such as this one still remains for our children and grandchildren to enjoy.

Open to visitors during June and July 2018. 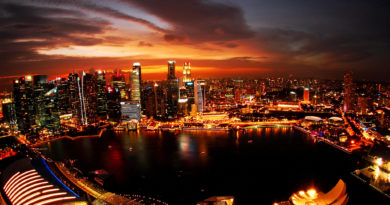 All That Matters festival in Singapore next week 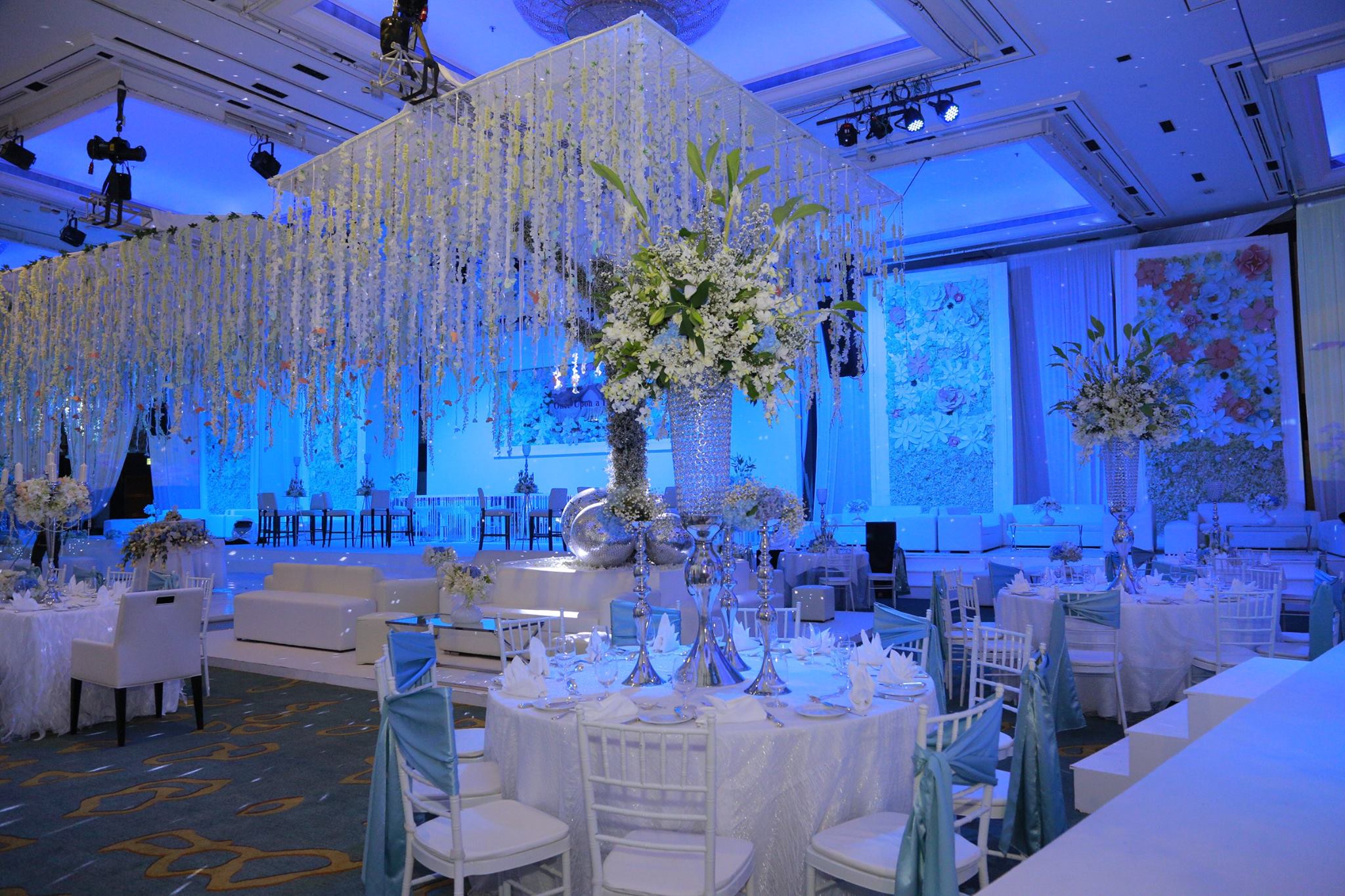 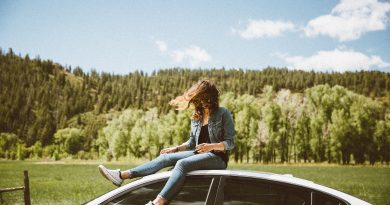