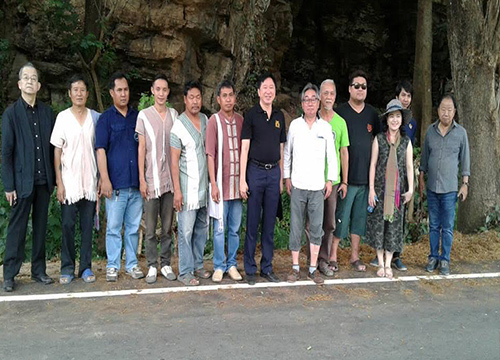 A CAVE in western Tak province which the locals nicknamed “Samuri Cave” because it was used as a camp by the Japanese Imperial Army during World War II has started attracting a steady stream of Japanese tourists, Independent News Network (INN) said today (April 26).

Wathit Panyakhom, Mae Ramat district chief, said his district has started attracting the interest of Japanese tourists with more of them coming over for a visit after the district and local administration joined Tak Tourism Business Association in promoting tourism at certain provincial areas.

Today this cave has turned into a Japanese tourist attraction as they are interested in studying the history of their countrymen and this has helped increase and spread income within the community.

However Thais and tourists from other countries too are interested in seeing the cave because not only do they get historical knowledge it is also very beautiful and helps them learn more about nature. 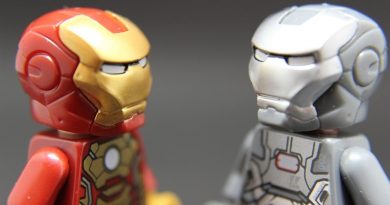 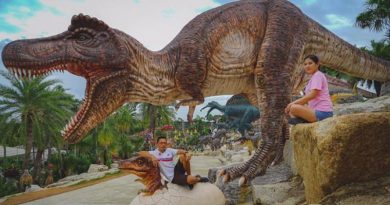