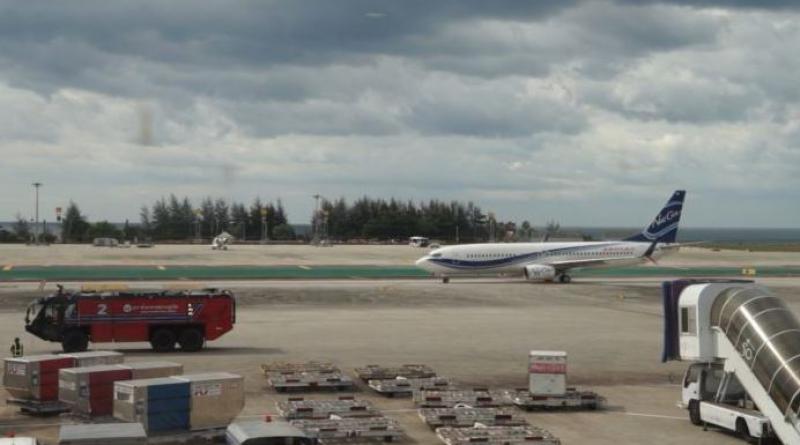 THERE was a joyful mood at Phuket Airport yesterday (Dec. 3) with the deputy governor and other dignitaries being on hand to welcome the inaugural flight linking Nakhon Ratchasima, or Korat, in the Northeast with the popular tourist island in the South, the Thai-language Matichon newspaper reported.

The New Gen Airways flight, linking the Northeast, or Isan, with the Andaman, with Korat governor Vichien Chantanontai and his delegation on board, landed at Phuket Airport at 2. 45 pm.

Korat is promoting the opening of air links to both Phuket and Chiang Mai in the North to support “Amazing Thailand Tourism Year 2018.”

There is also now greater demand from tourists to fly between Phuket, Korat and Chiang Mai.

Phuket’s Deputy Governor Prakob Wongmaneerung said he is pleased that the 2 Thai provinces now have air links, with both having beautiful tourist attractions. This is particularly significant because the population of Korat and the other 7 southern Northeastern provinces totals over 15 million people, while Phuket is the air hub on the Andaman. 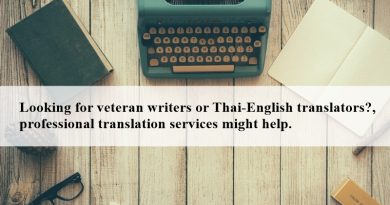 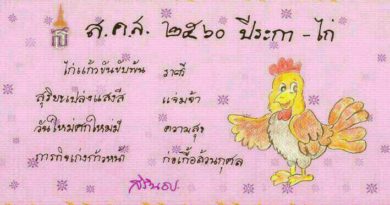 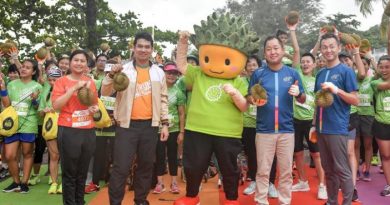