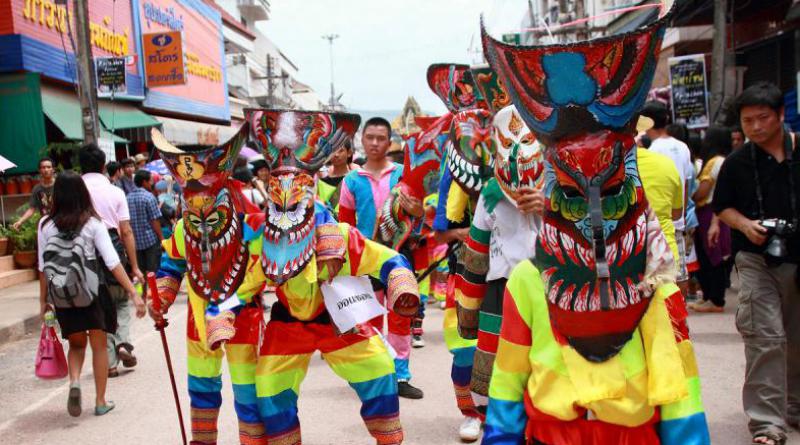 It is thought the event has its origins in a fertility festival but these days it’s part of a two day merit-making event. It has become one of the most popular festivals of Isan alongside other events such as the rocket festival. There will be a contest of the Phi Ta Khon masks, which are made from carved coconut-tree trunks, topped with wicker sticky-rice steamers that make them appear taller and more grotesque, with the winner getting a trophy from Royal Highness Princess Adityadhornkitikhun.

As usual there will be parades from various districts and not to be missed is a show of international masks from several countries, among which are India, Indonesia, South Korea, Brunei and Laos.

There will also be concerts by top Thai singers including Pee Saderd, Pai Pongsatorn, Palaphol Pholkongseng plus Instinct band.

Top, in-text and below: Leoi locals wearing some of the colorful “ghost” masks. Photo: INN News 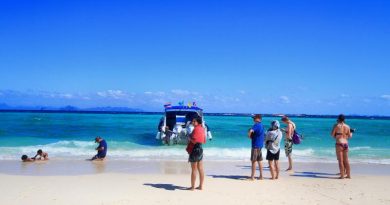 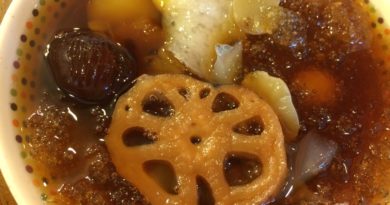 Head to Samyan for tasty treats