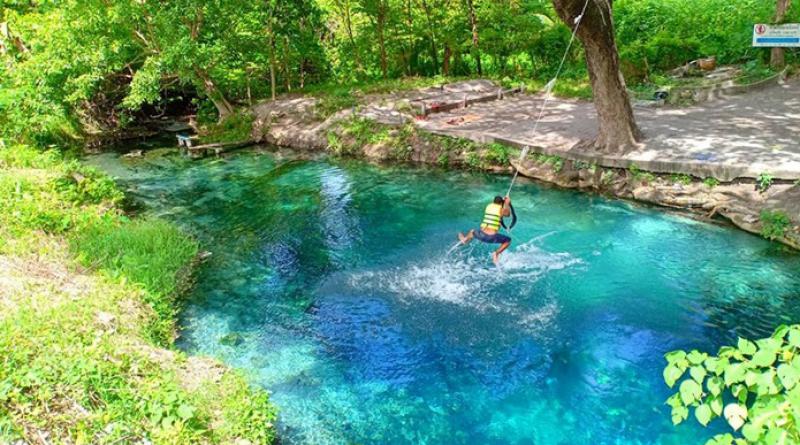 MANY people dream of getting an opportunity to jump into the famous Blue Lagoon at Vang Vieng in Laos, but the majority do not have the time to travel so far for this pleasure, Sanook! Travel columnist Peeranut P. wrote today (July 5, 2018).

Being introduced just for them is a place only a few people know about and that is a Blue Lagoon in central Lopburi province, which is just 140 kilometers driving distance from Bangkok.

The real name of Lopburi’s Blue Lagoon is Bor Nam Duerd and this pond with beautiful blue water is located in Phatthana Nikhom district. It is surround by small and big trees and their green color contrasts with the vivid blue of the water, creating a really chill atmosphere difficult to find in Thailand.

This can be considered a new destination that few know about, which is why it is still in a very healthy state with nature still at its primitive best, and seeming to beckon visitors.

Top, in-text and below: Having fun at Thailand’s very own beautiful Blue Lagoon in Lopburi. Photos: Sanook.com 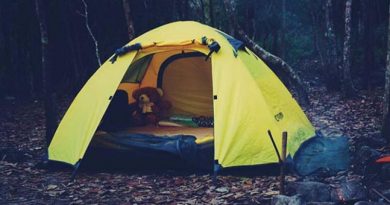 Camping at a national park not far from Bangkok 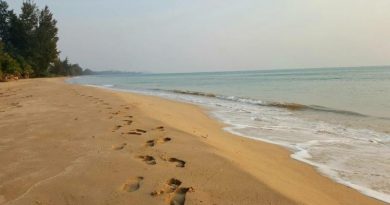 For something different head to Chanthaburi 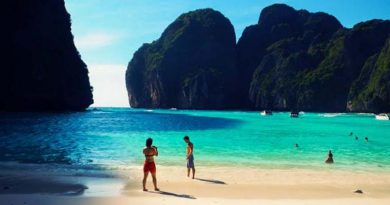 Maya Bay aka ‘The Beach’ to close for 4 months