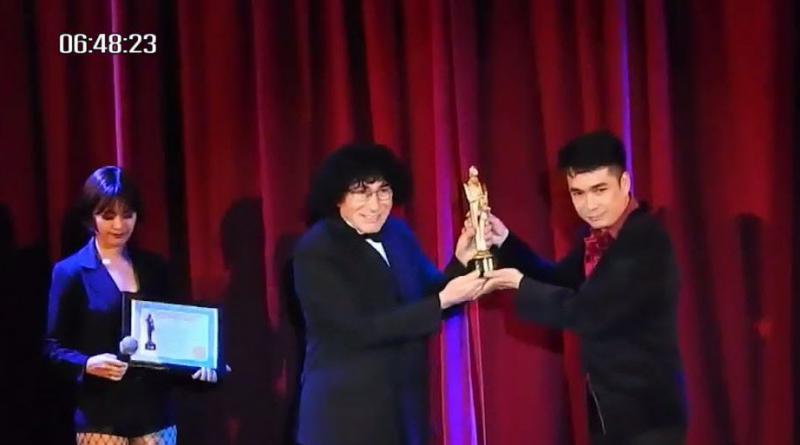 THE Tuxedo Magic & Illusion Hall in Pattaya has won the highest international award in the field of magic and illusion and shares the Merlin Award as “Best Illusionist 2018″ with all Thais to be proud of, Thai News Agency reported today (Dec. 15).

The Merlin Award is to magic what the Oscar is to the movies, what the Emmy is for television, and what the Tony is for theater.

Pattaya’s Tuxedo Magic & Illusion Hall is the first complete magic theater in Thailand, and presentation is done through the atmosphere of a mansion of a wizard.

The theater has entertained tourists from across the world for 12 years now.

According to Wikipedia, the Merlin Award is given to magicians in recognition of their contributions to the performance and creation of magic around the world. While sometimes called the Academy Awards of magic, the Merlin Award lacks much of the oversight that enhance the credibility of awards in other industries.

The award was created by Tony Hassini and his International Magicians Society and is given out to invited guests at triennial banquets as well as in person by Hassini himself with greater frequency.

The award is intended to be a recognition for magicians who perform at the highest level of skills on national and international stages. Merlin award can be obtained in three ways. One is to attend Merlin Award banquet dinner on invitation, after being voted to receive the prize.

Another is by participating and winning a Merlin Award competition organized by IMS and held in different countries. Third way is for the organizers to travel to the magician’s country to present the award there. The criteria considered are talent, showmanship, originality, skills, and an ability to entertain under any conditions. 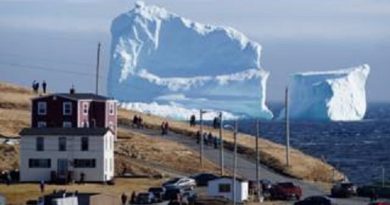 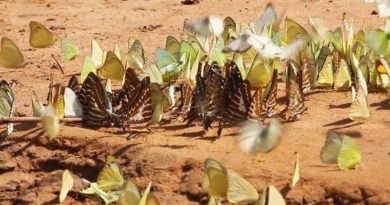 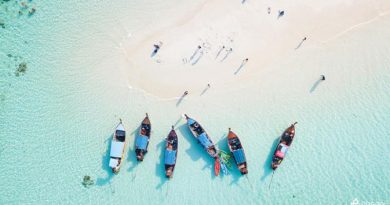 For a happy holiday head to Lipe island