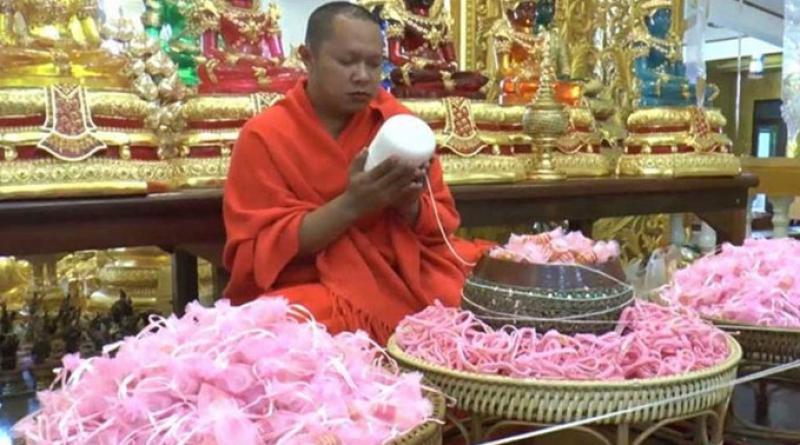 VALENTINE’s Day is still in the news, thanks to an abbot who will today (Feb. 14) give a special gift to every couple who comes to make merit at Wat Mai Supadittaram in Nakhon Pathom Province, adjoining Bangkok, Sanook.com reported.

The abbot said each visiting couple will get two pink cloth bracelets and a bottle of honey. The bracelet signifies a bond of love, while honey will ensure that they get a “sweet married life.”

The abbot will also give free lamps to visitors during the Chinese New Year celebration, which runs from today until Sunday (Feb 18).

Top: The abbot with lots of pink bracelets to give to couples today. Photo: Sanook.com 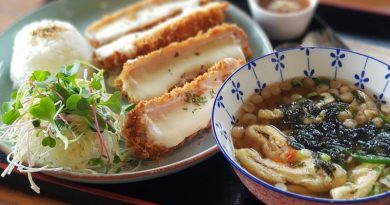 A walk through Thalang Road 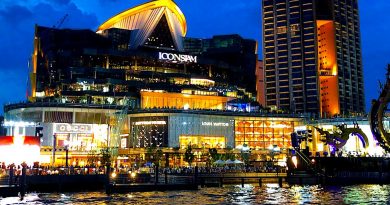