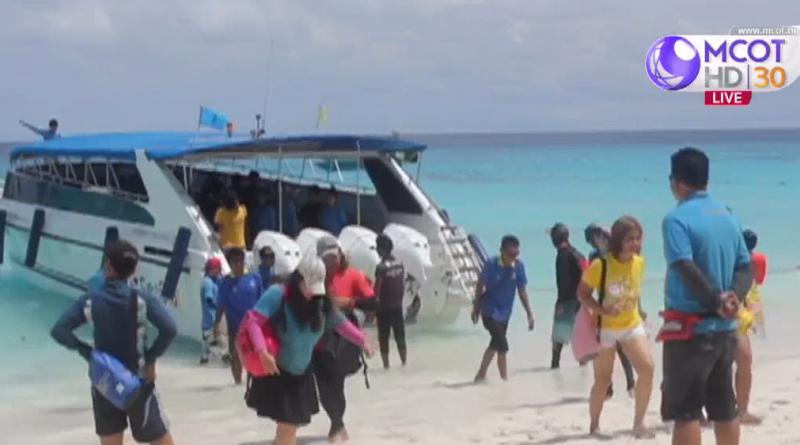 Over 1,000 tourists caught boats to Similan islands from this pier from before 7 a.m. They were mostly Chinese, Russian, French, British, Japanese, and South Koran tourists but not many Thais.

Officials of this department had imposed an restriction on the number of visitors who could go to Similan Islands, which is a national park with the corals there in healthy state and its beauty attracting both Thai and foreign visitors.

Top and below: Tourists leaving for and arriving at Similan islands. Photos: Thai News Agency 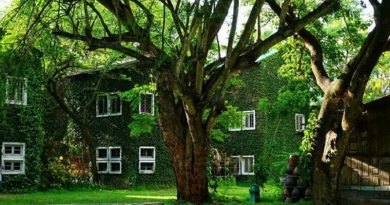 A coffee shop with greenery at every turn 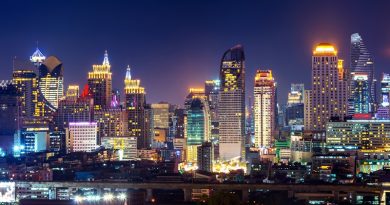 Discover a Range of Restaurants in Chidlom 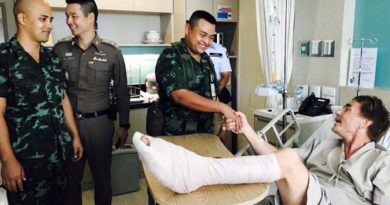