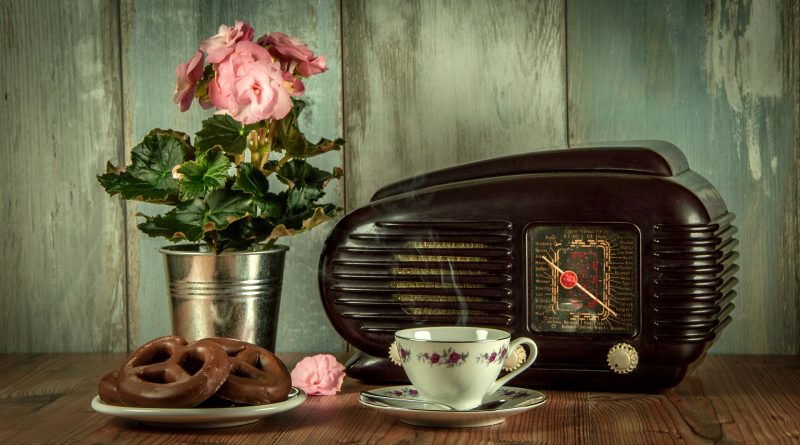 IF there is a list of places very often overlooked by travelers, museums certainly are at the top of that list. While museums may not be as popular as other activities, they are great places to visit to learn more about the history and culture of the country you’re visiting. As such, we have gathered a few places you shouldn’t miss while in Phuket. The name says it all! The Phuket Tin Mine museum is a very important edifice in Phuket, as it covers what was once Phuket’s main source of revenue and work. Both locals and foreigners, mainly Chinese, were attracted by the opportunity to find tin in the rich soil of the island. The industry expanded rapidly making Phuket a major tin producer and attracting Chinese workers who are now the ancestors of the Phuket population.

The museum features both outdoor and indoor exhibitions replicating the work on tin mine and showcasing the various equipment used at that time. The wax models look real enough to feel like you’re back in a time when everyone strives to a better life.

The museum is located in Kathu, which was the actual land on which tin was mined long ago and also exhibits scenes of Kathu locals back in those days. The Baba culture is of major influence in Phuket, with Baba’s wedding organized every year in the heart of Phuket Town. This museum, located in a century-old building once owned by the Standard Chartered Bank, can be found in Phuket Old Town on Phang Nga road, amidst the unique Sino-Portuguese architecture of the city.

There you will find priceless items donated by locals including apparels, furniture and art. The house itself is worth a visit if you are in the area and ticket prices are extremely affordable. This museum retraces the ancient lifestyle of Phuket’s people through the ages and covers important events, such as the Battle of Thalang, when the much respected and loved heroines Khunying Chan and Chunking Mook (aka Thao Thepkasattri and Thao Srisunthorn) led the villagers to fight against the Burmese in the 18th century. A commemorative statue, often more famous than the museum itself, is located nearby the venue.

You will travel all the way back to the 9th century when Phuket was under a strong influence from India to the settlement of Chinese a few centuries later. Plenty of pictures and artefacts relates the history of what is the beautiful island of Phuket today.

The theme is repeated all the way to their coffee shop, which will make you feel like a time traveler back in the 1900s.

This list is of course non-exhaustive, but should give you a great starting point when visiting Phuket. Should I mention it is rainy season here? A visit to any of these museums sounds like a great idea!

Top: A radio from bygone days takes visitors back to the time when things were very different.

First inset: Wax models at the Tin Mine Museum show how hard tin miners worked before the island turned into a tourist destination. 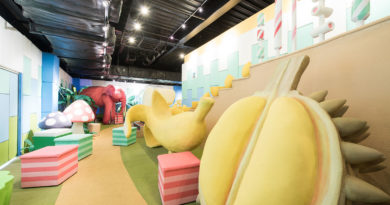 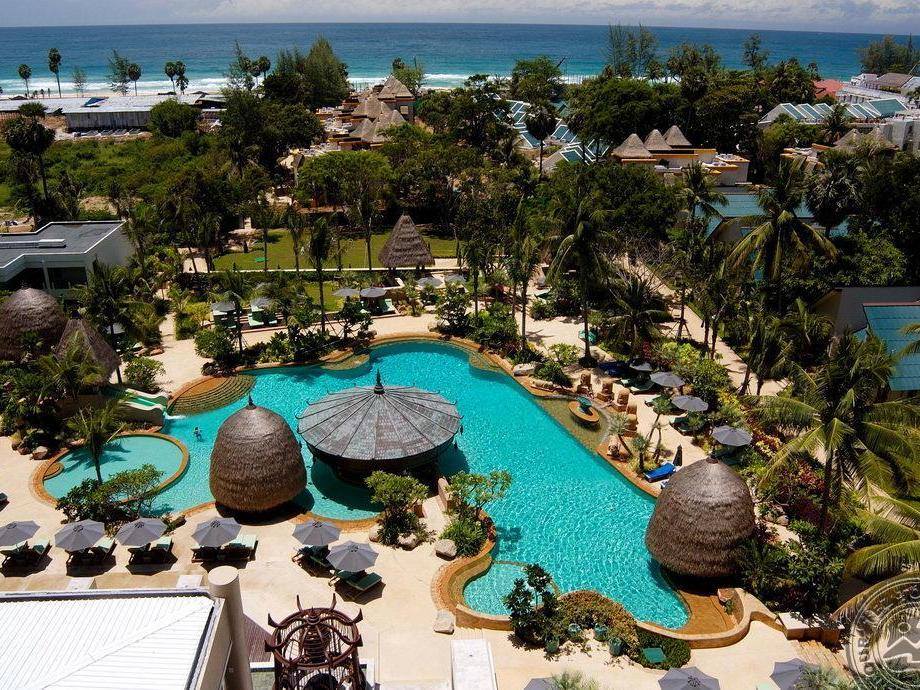