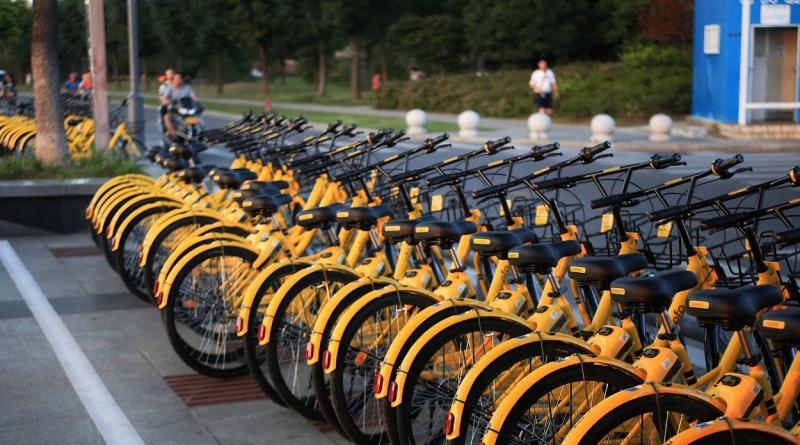 LET’S be honest here; Phuket does suffer from the lack of public transportation. We do have government buses traveling from one area to another, but it will be tough for someone not accustomed with Phuket to find a bus stop or even a schedule they can look at.

Changes are coming for the greater good, but in the meanwhile, people still need to find a way to move through the island, such as the authentic Phuket Town.

In October this year, Phuket City Development, known as PKCD, launched with the help of two sharing-bike operators, a renting pool of bicycles that one can use to cycle through the city.

The two companies, Ofo and Obike, respectively from China and Singapore, have provided more than 1,000 smart-lock bikes at strategic locations across the city. Feeling adventurous and want to try their service? To do so, it cannot be easier. Download the app on your mobile phone to locate the nearest bicycles available and unlock them using a QR Code scanner built-in within the application.

During its starting phase, which will last until the end of the year, renting a bike is free of charge. Once the deadline passed, it will cost you 5 baht per 30 minutes of ride, with a mandatory deposit of 99 baht per vehicle. To date, the bikes have been unlocked more than a thousand time, showing a considerate niche market from locals and visitors who enjoy riding a bike to move from point A to point B. The two companies plan to increase their service and parking facilities, as well as to grow their service to other areas on the island.

While we are all waiting for the smart buses to kick-off next year, as well as the long-awaited light rail tram, which should cover the route from the airport all the way to Chalong intersection, using those smart bikes does sound really smart!

Enjoy your free ride until the end of the year, but remember that those bikes do not belong to you; you are only renting them for a short amount of time, so be careful when using them and treat them like you would treat your own possession. 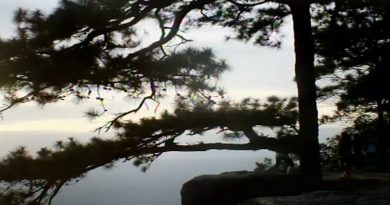 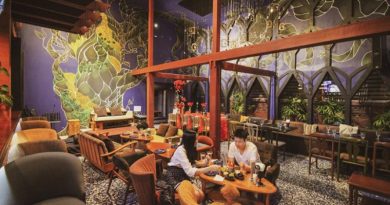