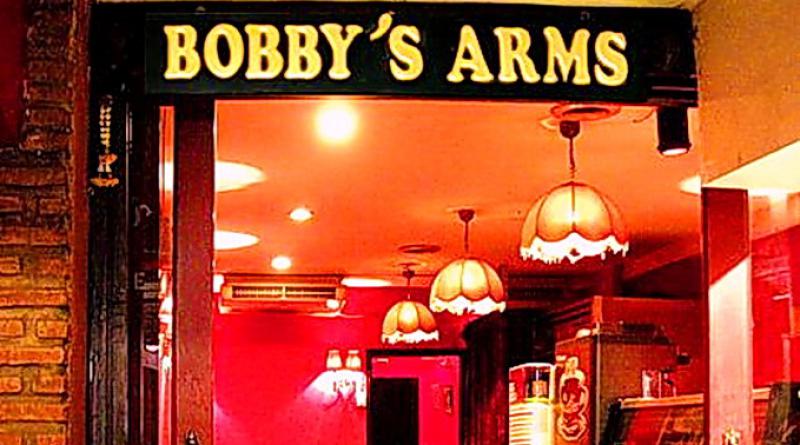 Nobody really bothered about his name or where he came from, somewhere in Macao or Hong Kong. What they cared about was his food.

Bobby’s chain of restaurants ran from Surawong-Silom to Sukhumvit Soi 18, ranging from coffee corner to English pubs such as Bobby’s Arms and fine dining outlets such as Roberto’s and Café De Paris.

For three decades, Bobby’s outlets dominated Patpong from dusk till dawn. Some say he baked the best apple pies, others swore only he served authentic British fare.

That’s because he woke up every morning to shop at fresh marts for supplies and fixed coffee machines when they conked out. News of his death this month, however, was little reported, much to the bewilderment of many expats and residents who frequented his establishments. The mystery of his passing is almost reminiscent of Jim Thompson’s vanishing act.

Bobby was “an institution,”said one longtime expat frustrated with the lack of coverage of his passing. “ We don’t know where or when he died. Or if there will be a funeral?”

To be sure, Bobby played a key role in Thai tourism, he helped put Patpong on the map.

Bobby would often stand outside his restaurants to greet the hundreds of thousands of patrons every year.

Yet he was inwardly reclusive. When he could not say something during a conversation because it was sensitive matter, he would wink as if to say, “you know what I mean.”

A self-made millionaire by 1990, he made no secret his empire came from one simple, humble hot dog stand in Patopong 2.

Bobby’s culinary venture took off on the backs of the Vietnam War.

As US involvement escalated and more troops arrived, with Bangkok serving as a rest and recreation (R&R) scene, his business quickly expanded.

By the time the war ended, he had already established himself among Patpong’s top entrepreneurs. He opened Bobby’s Arms in March 1975, a few months before a North Vietnamese tank crashed the gates of the US Embassy in Saigon.

He had curly locks and an impish face, he could pass off as Santa’s chief elf. But this softy side was contracted by a burly build that gave him an imposing air, almost menacing sometimes. This led many people to believe he had served with Hong Kong’s police force.

But retired cops from the ex-colony don’t recall seeing him. So he seemed more like a hero out of Joseph Conrad’s books, a victim of mistaken identity.

What I know of Bobby personally as a friend over the years was he came from a tough side of town, spoke perfect Hong Kong Cantonese.

He was very well read and understood the culinary arts and wines, knowledge and skills that earned him wealth and position.

Bobby’s fortunes rose and fell with Patpong, which grew from an enclave for airline offices and news agencies with a few bar lounges in the mid Sixties. By 1980s it was turning a go-go bar strip with more massage parlors.

This was where David Bowie found his “China Girl” during his Serious Moonlight Tour in 1983 and where Hollywood stars such as Sylvester Stallone was seen at its trendy discos.

The Who’s Who of Bangkok often dined at one of Bobby’s premises, known for good food, casual ambiance and attentive staff.

“There weren’t many places when I started,” Bobby recalled. “There was Mizu’s, now crammed Sarika, Nick’s No 1, Neil’s Tavern and Bei Otto. Just a few places aside from the hotels.”

But while his rivals did fairly well, Bobby’s outlets were doing a roaring business. Being at the right place at the right time gave Bobby an unfair advantage.

As quickly as success came, the glitter was soon fading before the New Century arrived. Patpong had exhausted its patrons’ patience when it added an overly congested night bazaar that made walking impossible. This was the time when Patpong was considered the most valuable piece of real estate in Bangkok, rents were priced per meter per day for the night market.

On paper, the leases he had made Booby a multi-millionaire.

But Bobby made his real money the hard way though, the restaurants serving consistently good meals and drinks.

“I never buy stocks and shares after one bad experience in the Seventies when I lost money.”

For all his conservatism, Bobby’s business suffered because he expanded too far too fast. By 2010, he had lost most of his chain.

True to his street tough character, Bobby did not go without a fight. Five years ago, he tried to make a comeback with a coffee corner on Silom near Soi Thaniya.

Bobby was convinced he could do it all over again. Start small, don’t over charge, give good value for money and he could build up a clientele again.

Fate was less kind this time around,

After a good start, the street extortionists appeared for protection money.

He told the thugs who claimed to be legal enforcers to piss off in his best French. But deep inside, he knew this would not end well. Some weeks later, his last outlet shut.

The truth be told, Bobby knew life was never going to be easy, nor was it fair.

“I was not born with a silver spoon in my mouth”, he said as an excuse for his gruff mannerism. “I always had to work hard.”

He started working here at the Manohra Hotel which opened in 1966.

He recalled: “My condition for accepting the job was I got Sunday off, I would not have to report in that one day a week.

“I needed to remain sane. Hotel work with the same people 24 hours a day can drive anyone crazy.”

When the hotel owners became demanding and wanted Bobby to work longer hours, and give up Sunday, he quit.

“But I wanted to stay in Bangkok. My first venture was selling hot dogs.”

Top:  A Photo of the red interiors of the British pub Bobby’s Arms.

Second in-text: Patpong was Bangkok’s chief red light area for decades. Like Bobby’s, its fortunes have since waned. 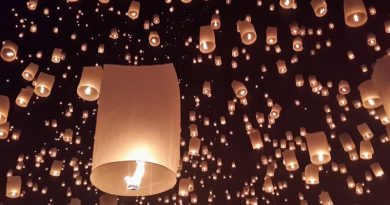 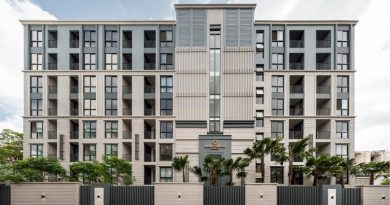 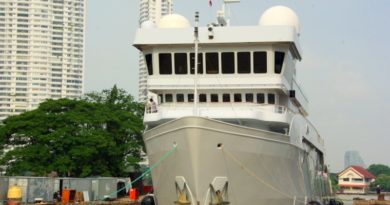