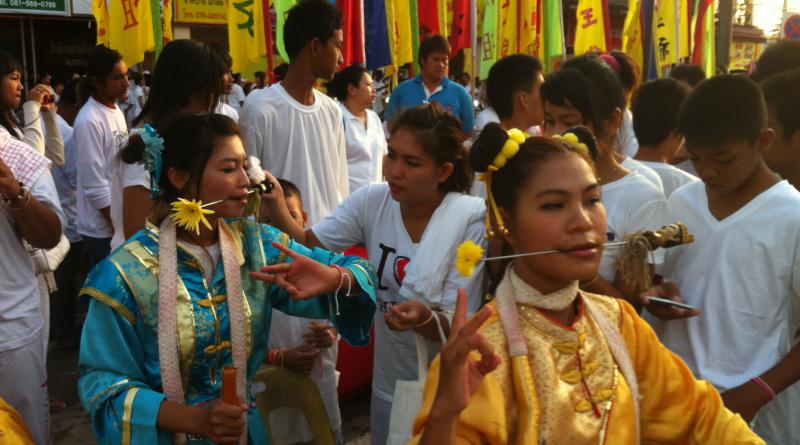 PHUKET’S Vegetarian Festival is set from October 8 to 17 this year, with many participants already in preparation for one of the largest events of the year.

This festival, happening on the ninth lunar month of the Chinese calendar, gathers thousands of devout participants and curious tourists with large processions to pay respect to the nine emperor Gods, and to feast on delicious vegetarian delicacies in the process.

The processions are led by masongs, persons who are possessed by deities and inflict themselves with spectacular mutilations, usually piercing their cheeks with various instruments, such as large swords. You should expect a lot of noise from firecrackers along the way, so it may be a good idea to grab something to cover your ears.

There are more than 40 Chinese temples in Phuket, and while the main ones used for the ceremonies are Put Jaw, Jui Tui, Bang Niew, Cherng Talay, and Kathu shrines, you should expect a fair share of vegetarian food at every corner of the island.

Restaurants and stalls participating in the Vegetarian Festival display yellow and red flags, with Chinese and Thai inscriptions on them.

If you are interested to follow the code of conduct of the festival, note that there are nine rules that a majority of the island will follow on those dates:

But fear not, if vegetables are not your thing, you will still find restaurants and eateries that offer a regular menu. Simply drop by to enjoy the processions and snatch some great pictures from your trip to Phuket. 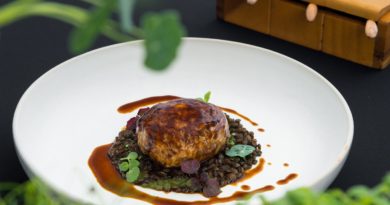 Head to Elements for game cuisine 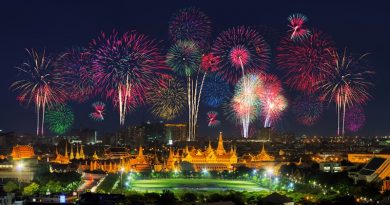 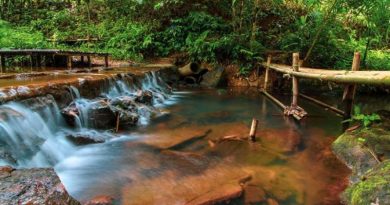 A café next to a creek