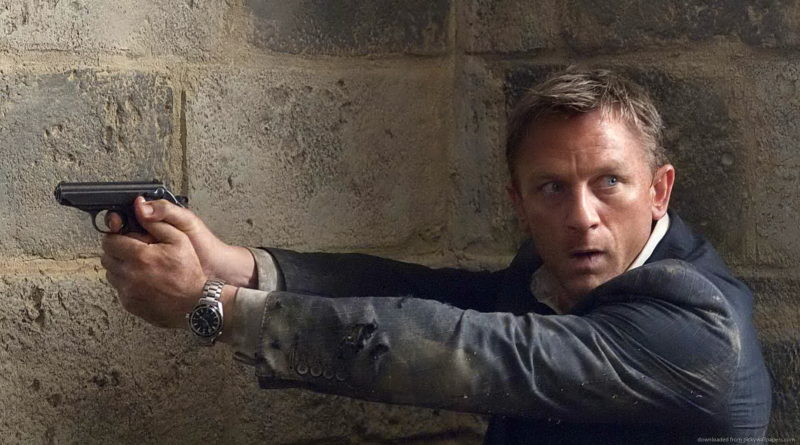 SONY PICTURES is trying to convince Daniel Craig to play James Bond again for $150 million in a two-movie contract.

Should he? Unless he has nothing he wants to buy with $150 million, he could reject it.

The offer stands only because the search for a new Bond has collapsed. Sony discovered getting the right chap to play 007 is no picnic. After all, Bond’s creator Ian Fleming isn’t around to help out and he was the one who picked the best Bond, Sean Connery.

Roger Moore’s Bond became almost slapstick comedy towards the end, Timothy Dalton was too moody and Pierce Brosnan had the dash but perhaps not quite the hardness.

So in came Craig in 2005. Casino Royale was a hit but the rest were a mixed bag with the latest “Spectre” bombing at the box office. Its North American run didn’t even break even and Brosnan complained Craig had gone soft.

The actor was offered the hefty sum recently to return to the franchise for two more films.

But Craig has made no secret of his reluctance to step back into the famous tuxedo.

“The studio is desperate to secure the actor’s services while they phase in a younger long-term successor,” a source said.

He also suggested that playing coy was a good ploy. Remember when he told an interviewer he’d rather “slash his wrists” than return to Bond?

“Everyone knows how much executives adore him, and the idea of losing him at such a crucial time in the franchise isn’t an option as far as all the studio honchos are concerned,” he added.

How much of that is true is hard to verify.

It is probably corporate hot air and everyone is trying to cover their asses for dumping Craig in the first place.

It follows a steady string of rumors about who could replace Craig as Bond, with a new hopeful claimed as the frontrunner almost every other week, said the Daily Telegraph.

Some of the latest contenders named include Idris Elba and Jamie Bell.

Craig is reportedly still in talks with Sony to reprise his role.

The Daily Mail said producers at Sony Pictures Entertainment offered Craig the eye-watering sum, which would be roughly twice what he earned for the first four. It’s said that Craig’s chronic knee pain, which stems from an injury that happened while filming a Spectre fight scene, was the negating factor.

A reason to earlier moves to eject Crag was the poor showing of “Spectre”.

Made for $245 million it made just $200 million in the North American market.

Its worldwide gross of $340 million prevented one from calling it a complete flop but it was the worst Bond turnout ever.

There were also indications Craig was tired of the role and wanted to finish it as quickly as possible, which explains the shoddy climactic sequences and apparent lack of excitement throughout the film.

Audiences also were bored by the moves to make the character appease more to feminist groups who dislike too much masculinity and brutal scenes that Bond fans enjoy so much in the older films.

His romps with beautiful women have been greatly reduced while the body count that comes with the battle royales have all but disappeared in the Craig films.

“Quantum of Solace” in 2008 was the second worst Bond film with Craig earning just $168 million while the production cost was $200 million.

To save the Bond franchise, Craig’s return may be less important than getting studios to understand that political correctness is poison for Bond films and to Bond fans.

The worst thing they could do is bring in a female Bond like they did with “Ghostbusters”. But never underestimate Sony, they have repeatedly made some of the worst films of the last decade.

It single handedly made two worst remakes: Robocop and Total Recall. In the realm of junk films, they are unstoppable.

TOP: Daniel Craig is in demand again despite “Spectre” having bombed at the box office.

INSET: The famous Bond stars over the years. 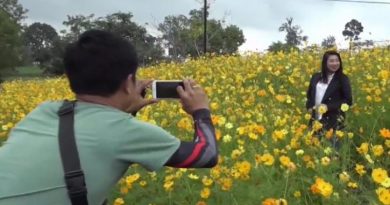 Tourists heading for the hills to enjoy cool weather 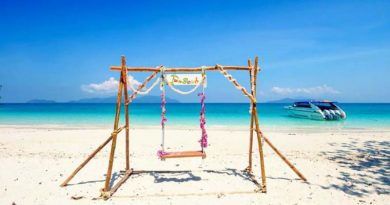