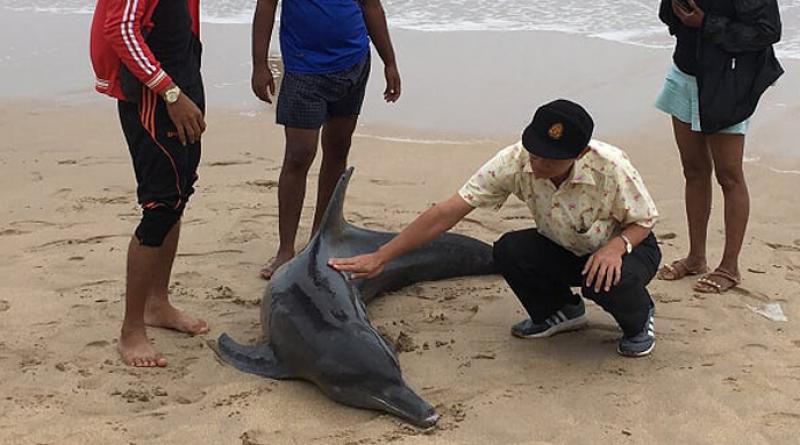 A WEAK and thin dolphin washed up on Lanta island off southern Krabi province today (July 10, 2018) and locals and tourists joined hands in taking care of it until Royal Thai Navy officers took it for treatment in Phuket, Sanook.com reported.

Mr Somphong Damrongoongtrakoon, head of Saladan Sub-district Administration Organization on the island, quickly went to Klong Dao beach together with fisheries officials after a hotel worker alerted him that a dolphin had washed ashore.

Once there he saw that locals and foreign tourists had helped bring the weak dolphin further up the beach and were bringing lots of water to keep it wet.

Mr Sakdida Thaweemuang, a fisherman on Koh Lanta, said it is currently the monsoon season, with waves 2 meters high, and this dolphin is weak and thin and seems to have a skin infection that is why it washed up. 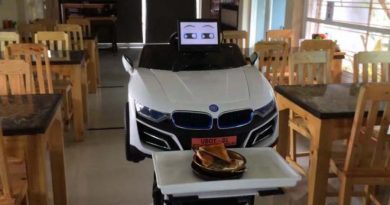 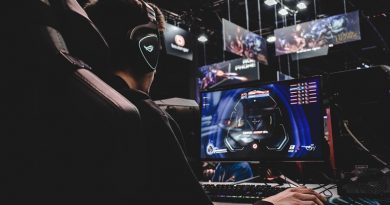