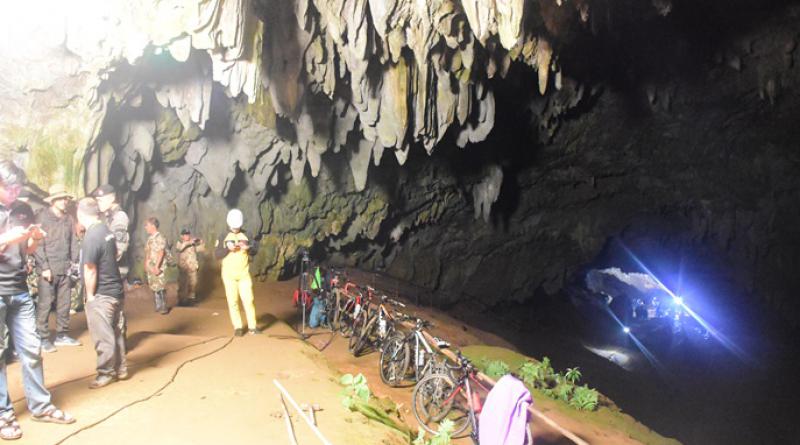 THE undreamt of disappearance of 12 young soccer players and their coach in a cave at northern  Chiang Rai province has turned into a hot issue with the public closely following the search that has been continuing since last Saturday, Sanook! Travel columnist Peeranut P. wrote today (June 26, 2018).

The is a ray of hope in the hunt for the lost team in Tham Luang cave at Tham Luang-Khun Nam Nang Non Forest Park because the Royal Thai Navy’s SEAL unit has found traces of them, so they are believed to be still alive.

However, the question in many people’s mind is what is within this mysterious cave? Tham Luang is in fact a large limestone cave, and it is believed to be the longest cave in Thailand, stretching over 7 kilometers. The entrance is akin to a wide hall and within are beautiful reflective rocks and glistening stalagmites and stalactites as well as waterways.

This cave remains a challenge for tourists to explore because no one has succeeded in reaching their target, backing off and returning after facing obstacles and problems within the dark interior.

There are 3 other small caves in the same area which can be visited to view the natural beauty, but officials should be informed before setting forth each and every time to ensure safety, particularly because in the rainy season they get flooded.

So far no archaeological evidence has been found. Because Tham Luang is so big and within it is pitch dark, it is full of mysteries but all that talked about has yet to be proven.

However, those intending to explore this cave should contact officials before doing so, and check the water level, while closely following their instructions. They should in fact be accompanies by an official.

When exploring famous natural attractions do not forget that nature is something we cannot control so we should not be negligent.

Interestingly, around 59 years ago a man was mysteriously lost in this cave for 3 months.

Top, in-text and below: The enigmatic Tham Luang cave where 12 young soccer players and their coach are lost. Photos: Sanook.com 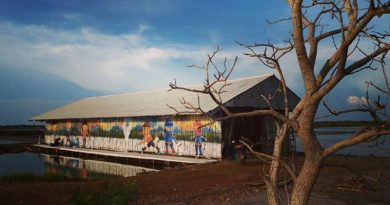 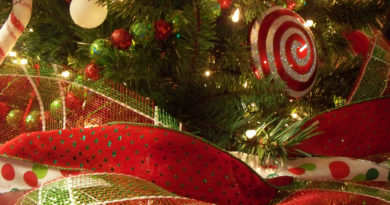