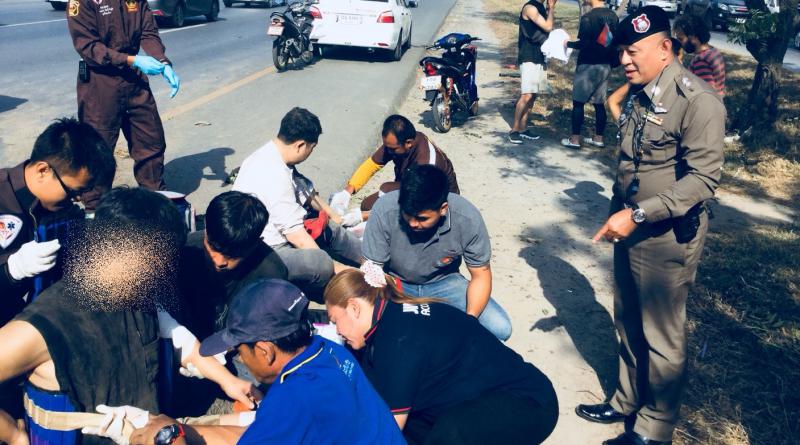 At 8.45 a.m. police and rescuers quickly rushed to the scene of the accident near Uniland golf course in central Nakhon Pathom province, and sent the 10 injured tourists to Bangkok Sanam Chan Hospital.

The driver told police he had picked up the tourists from a company on Khao San road and was heading for Kanchanaburi, but upon reaching the U-turn point where the accident occurred, another vehicle abruptly turned, and he had to suddenly brake which led to the van spinning out of control and hitting the tree on the traffic island.

Police are holding the driver to further questioning before taking legal action.

The injured tourists and the dented van they were traveling in. Photos: Thai News Agency 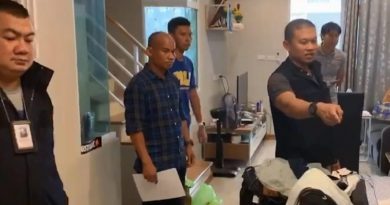 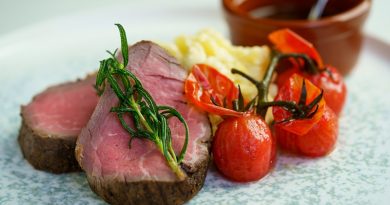