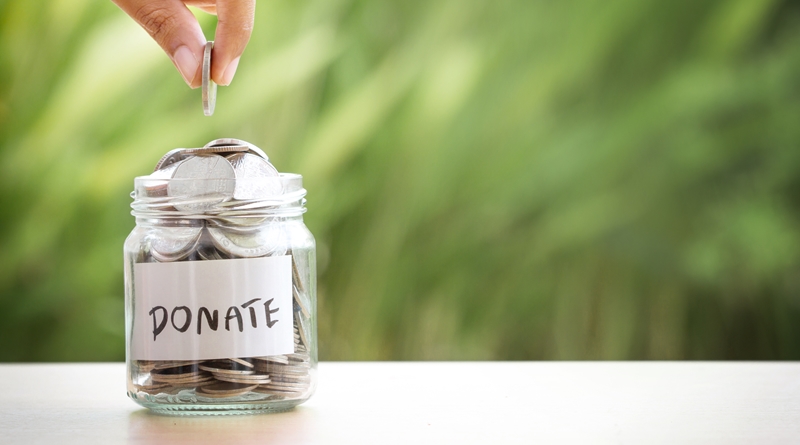 Kwan Puakkwanyeun is a disabled single father taking care of his baby. He was made famous on social media by a kind civilian who shared his story. His daily routine was to sit at On Nut BTS station with his child asking for money from passersby. The civilian who shared his story wanted to help him build a new foundation for his life, to stop asking for money on the streets. Over 100,000 THB was donated to help Kwan, but in November he checked his bank account and discovered that only 79 THB was in his bank account. Kwan reported that after he received the donations, he stopped sitting on the streets as he understood that civilians who heard the story and donated truly wanted to help him. After a while, he was contacted by civilians in Nakornpanom and Pattaya asking him to work for them, where he can find a stable income to raise his baby. He was grateful for the offers but it was too far from his child’s school. He then tried to open a convenience store but the rent in the area was too high. He then tried to sell some lottery tickets but the quota of lottery sellers was already full.

Because of the reasons above, there was no need for him to invest or use the donated money. In November of this year, he was going to withdraw cash from his ATM card for rent, but there was only 79 THB in the account. Somlak, a volunteer in the area helped Kwan by taking him to the police so he can file a report. The police have tracked down the security footage from each withdrawal made from Kwan’s account and have now found a possible suspect. They are waiting for a confirmation from the telephone company to finally issue an arrest warrant. Kwan stated that since he received the donations, neighbors and strangers have approached him to ask for money. Some have even told him that they will bring media channels to come to interview him but he must share with them half of what he received from donations. Kwan admits that he has given one person 5,000 THB. That person kept coming back to ask Kwan for money but he wouldn’t give in which then made the person upset.

Kwan always left his ATM card, ID card, Disabled person card, and other important documents in one place. He realized that the pile of documents was gone but couldn’t tell who took it as many have come into his room. After a couple of days, the pile of documents had been returned to where it was, but no money was left inside the account. Kwan will be returning to On Nut BTS station to try and find some money to start a small business, Kwan will be happy to accept any labor, handmade, and construction jobs along with fixing electronic devices for extra money.

FB Caption: Kwan will be returning to On Nut BTS station to try and find some money to start a small business. 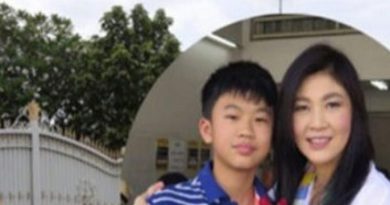 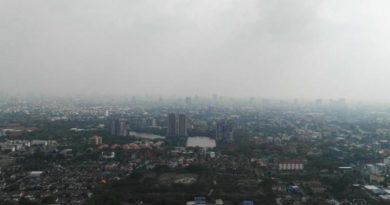 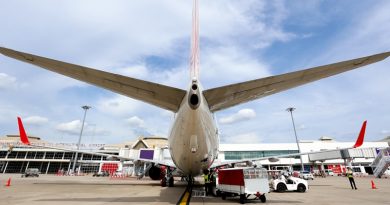